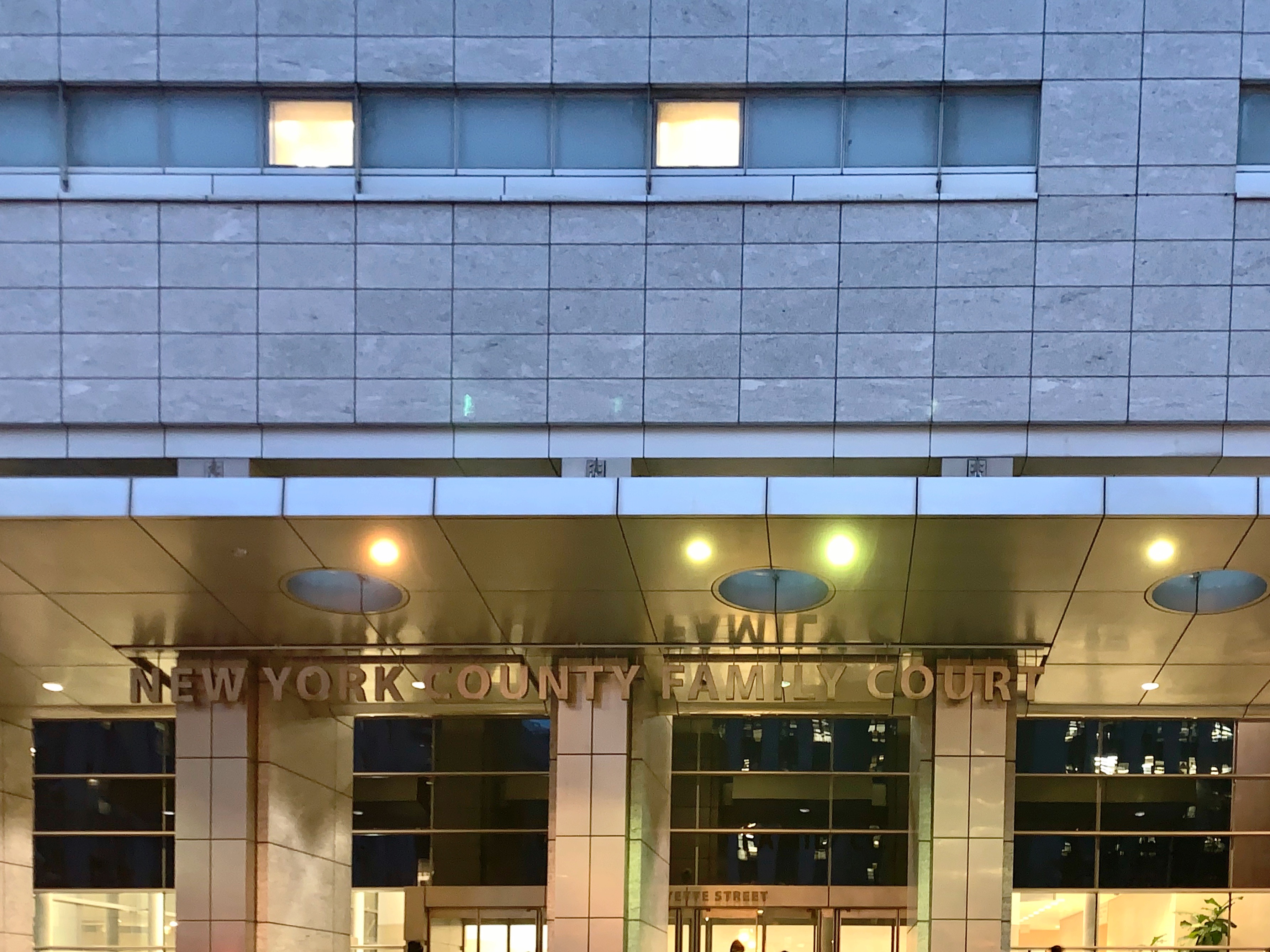 The South Wing of the Metropolitan Museum of Art has been, for the last five years, something of a dead end. True, right off the main lobby, there is still a light-filled hall, full of sun-bleached Greek sculpture, serving as a majestic catalogue of the museum's canonical masterpieces: nudes on pedestals, vases in cases, visitors with cameras and craned necks, etc. But until now, our grand, Core Curriculum narrative of art history ceased abruptly beneath a big arch filled with unsightly grey drywall. Questions lingered. Could the high Classical of Ancient Greece really be the end of Mediterranean art? Who inherited all those ideal forms? What was hidden behind that drywall?

The answer, as of April 20, is the awe-inspiring explosion of the post-Classical world-the Metropolitan's New Greek and Roman Galleries. The drywall is gone, the arch is open, and the United States' premier museum has shown its hand: an exhaustive, and exhausting, collection of more than 4,000 artworks displayed in a gallery space roughly the size of the Whitney Museum. And to mention the Whitney is not so inappropriate. After waltzing through the austere perfection of the museum's sky-lit Greek galleries, finding the new galleries is like finding a potent approximation of our own contemporary art world: a bewildering diversity of not only opulence but also, well, everything. The overheated Roman art world, hustling and bustling like New York's, catered to every taste. And now, on permanent display at the Met, is a Roman fantasia of every formal property of human art and every facet of human emotion.

The results are truly breathtaking-a garden of pagan, aesthetic delight through which, this past Saturday, a crowd of hundreds flowed, murmuring "wow"-and understandably so. The Met has done an encyclopedic job of presenting an encyclopedic moment in art history. And it has done it beautifully.

Antiques have long been a problem area in the Met's program. Before 1949, a beautiful, sun-lit atrium had been full of well-manicured topiary and Roman art. The gallery's architects had meant to evoke ancient Rome, echoing the Met's own neoclassical facade, by the architects who designed Low Library. After 1949, however, the museum converted the atrium to an over-priced restaurant and then to a cafeteria. Imposing Ionic columns played host to lunch and dinner, while ancillary Roman galleries became offices, squeezing the art either into hodgepodge display cases or, worse, into museum storage. But, 12 years ago, former director of the Met Thomas Hoving initiated a plan to reconvert the atrium.

But the word "reconvert" disguises the breadth of the new galleries, which are in no sense a return to the mythical, pre-1949 past. The new galleries, harnessing the full power of the collection, exceed all that came before. Certainly, the canon is still here. The atrium, topiary-erased, is a sparkling, light-filled, three-dimensional textbook with mosaic floors. Students of the classics will recognize a host of PowerPoint favorites: a Hellenistic beggar women, a ubiquitous head of Athena, and a near-complete lineage of Roman emperors with beards in the Aurelian fashion. The Lucius Verus in the far-right corner is a treasure of deep-drilled marble. The reinstallations of the Pompeian rooms are also stunning. Visitors enter a cubiculum nocturnum-a bedroom-and find a total work of art: black walls kill the light and delicate paintings of tiny, make-believe architectures peak through the darkness.

But if the new galleries succeed as an introduction, they also explode the canon.

The real curatorial masterpiece of the new galleries is the new second-floor study collection. Walk up the stairs, and there, suddenly, is a great menagerie of the ancient world: 3,500 works of art crowded into row upon row of glass display cases, impossible to comprehend, difficult to describe. A lot of the works are fragments but still tantalizing. Some are simply beautiful shards of painting-just a geometric pattern on an inch of terra-cotta. Many are complete works and are often diminutive masterpieces, little crowds of bronze pigs or drinking cups. And that is the great achievement of this "open storage."

The Met has defused the art-critical impulse to "take in" the art. This is not a show of a certain period or movement or artist, and the galleries will not soon be gone. This is a necessarily fragmented attempt to understand the ancient world but an attempt we can visit-for free with the sticker-over and over again. Rather than embrace a fragmentary understanding, presenting the canon and nothing else, the museum has embraced the literal fragment. Giving us row after row of art, turning the kaleidoscope of its impossibly large collection, the Met has turned the gallery into a toy-store, flung open the doors, and managed to show us art in a way we would never expect.

And in a room whose north end is full of the art of the Greek islands' earliest civilizations, and whose south end is full of the art of the Roman Empire's last days, the effect is still closer to a Chelsea gallery than a history book. When a man in a pink shirt and black beret-someone I'm used to finding in Chelsea-walked up the stairs and saw the study collection, his eyes literally expanded to meet the frames of his circular glasses, his jaw dropped, and he whispered to no one in particular, "Oh, my God!"

Though the political environment and implications do not vibe so well with such a grand display of imperial art-now that the United States is fighting on the eastern edge of the Roman Empire, now that more and more stolen art is leaving for home-it is hard to say that the Met has done imperialism a favor. It has, instead, demonstrated that the canon as a political tool is a fabrication. Even as the classical world lives on in our world, it remains a vibrant world unto itself.