Local residents reach out to elders

Local residents reach out to elders 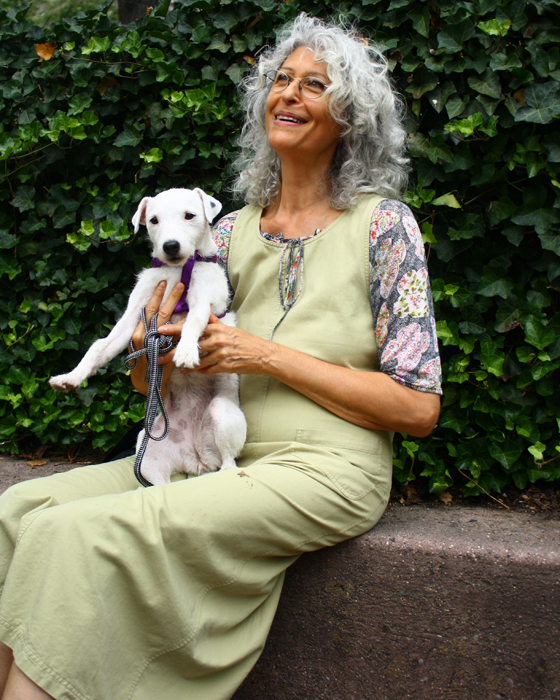 Irene Zola, the executive director of the nonprofit organization Support Our Seniors, recently formed a daughter program of SOS called Morningside Village. She hopes to gather volunteers from around the area to aid the elderly.