Arts Initiative moves to School of the Arts

Arts Initiative moves to School of the Arts 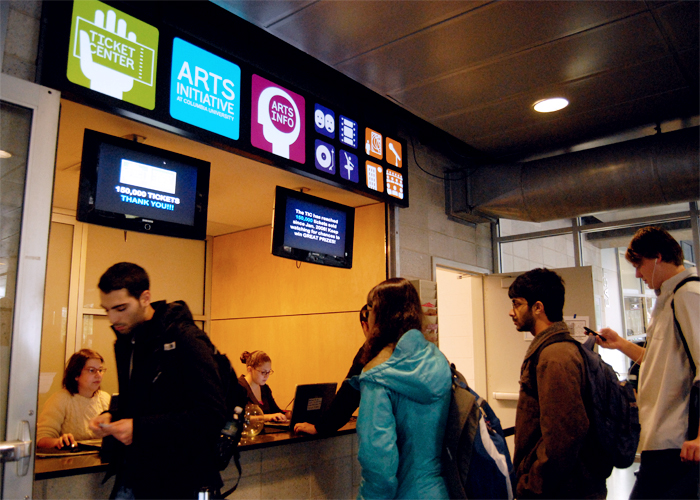 When the University moved the Columbia Arts Initiative under the auspices of the School of the Arts, students crafted opposition.

school of the arts Arts Initiative