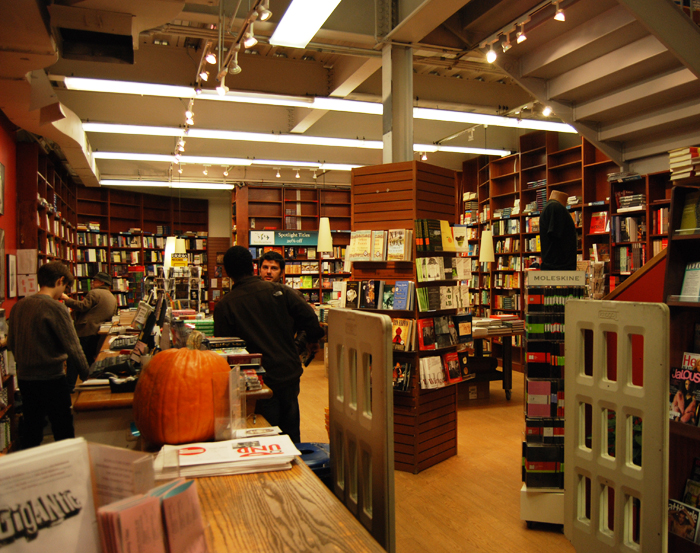 From behind the counter of this neighborhood bookstore, Book Culture employees have grown disenchanted with management.