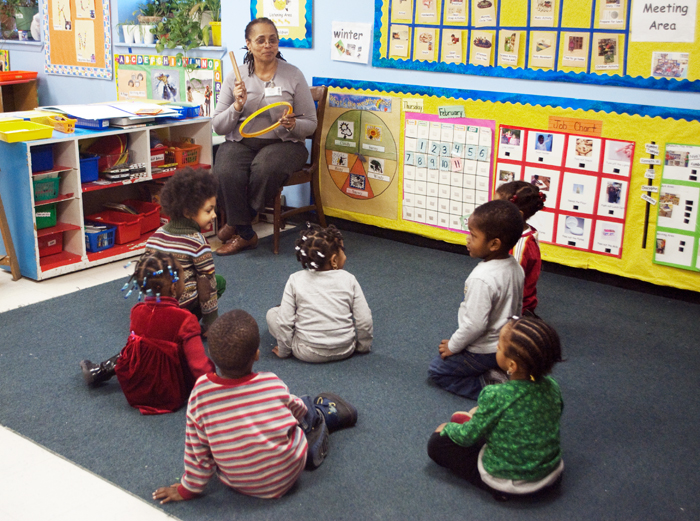 Local kids at Harbor Morningside Childrens Center on 120th Street, may not have this city-sponsored service for much longer. New York Citys Administration for Childrens Services announced that budget woes may force a shutdown of day care centers citywide.