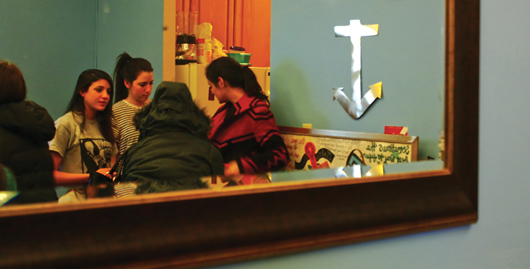 Greek leaders expect even more turnouts in next years rush. Chapter presidents are weighing two options for next year: capping the number of members accepted, or adding a sorority.