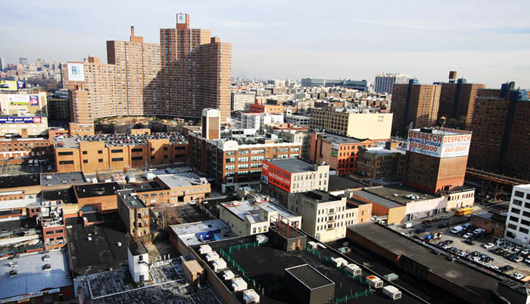 A recent report criticized the process used to negotiate the benefits Columbia will provide Manhattanville.