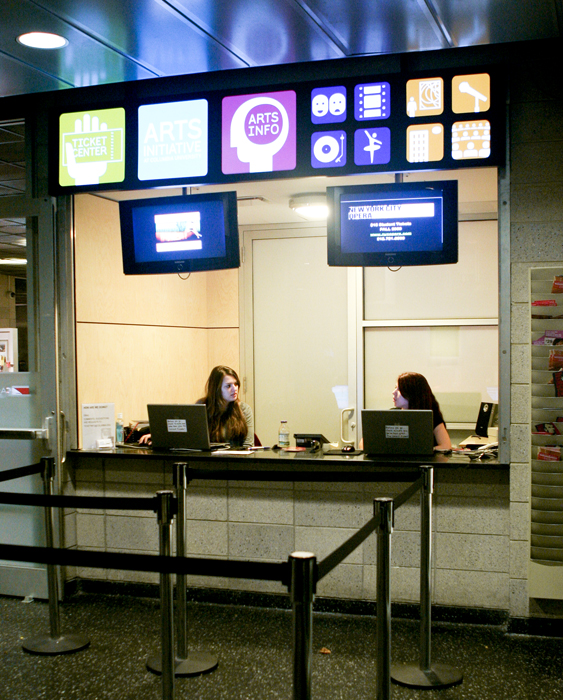 The resurgent Advocates for the Arts Initiative will meet with School of the Arts Dean Carol Becker next week to discuss changes to Columbia's Arts Initiative, including its move to SoA and a proposed 30 percent budget decrease for the upcoming fiscal year. In November, the University transferred the Arts Initiative—which connects students to arts in the city and oversees many campus groups and programs—out of the Office of the President and integrated it into SoA. At the time, administrators said it was a minor shift that would not change its mission, but some students criticized the process behind the change. Aries Dela Cruz, GS '09, who founded the Advocates for the Arts Initiative last November to protest what he described as the administration's lack of transparency, said that at next week's meeting with Becker—which has been long in the making—they will seek to establish clarity on the changes and work to integrate student feedback into decisions regarding the AI. "We want to see that institutionalized, so that every time there are changes to the program, students are informed and asked for feedback," he said. Anne Burt, director of communications for the School of the Arts, said that the agenda and the style of the meeting will be determined by the Advocates. She said that SoA had planned to hold the meeting earlier, but rescheduled to better accommodate the Advocates' schedules. Gregory Mosher, AI director, said, "I hope the Advocates come out with a better understanding of where Dean Becker would like the Initiative to go, and that Dean Becker has a fuller understanding of their concerns," he said, adding that he will not be attending the meeting. Dela Cruz said students, staff, and alumni are invited to a public planning meeting today, Friday, to set the agenda and style of the meeting with Becker, which will most likely not be open to the public. He added that the Advocates are concerned more changes to the arts at Columbia will take place over the summer break. Citing CUArts' move to the SoA, which was announced over the election holiday last year, he said, "The administration has used breaks in the past to make changes that would otherwise be unpopular on campus." leah.greenbaum@columbiaspectator.com