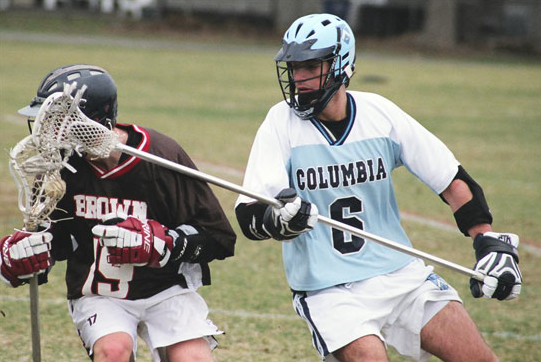 A new University policy will make "Recreational Sports Consultants," the independent contractors used by club sports teams to fill their coaching needs, into part-time University employees. The change has one huge implication: RSCs must now use Columbia insurance policies rather than their own. To make up the difference, teams will have to foot a bill (UPDATE: for payment surrounding the RSC, not for the entire budget) 37.2 percent higher than what they currently pay, which could be prohibitively expensive for some teams.more According to a source within the Athletic Department, the announcement came just as school began, and as clubs have not yet received their budget allocations, its impact on the season now beginning is not yet clear. But according to one club sports captain, the change, privately announced by the Office of the General Counsel, is likely to be untenable for many clubs. Some teams pay their RSC more than $20,000 annually, and will now have to come up with thousands of dollars of additional funding with no immediate means to do so. The current hiring procedure for RSCs is a multi-step process. Student officers recommend a candidate to the director of intramural and club sports, and the director then interviews and approves the candidate. The director and club president together establish a payment plan for the RSC using funding from three places: that provided to the Club Sports Governing Board by the student councils at F@CU in the spring for the upcoming academic year, membership fees, and outside fundraising. Previously, RSCs carried private insurance that made sure Columbia students were covered when practicing with the RSC. Now, the insurance must come from a Columbia policy, which must be taken out in addition to a coach's existing personal policy because the coaches need separate insurance to cover outside instruction they do independently. The teams, rather than the University, will be responsible for footing the additional cost. You can read an updated story here. We expect to have a longer piece on the implications of these changes running next week.