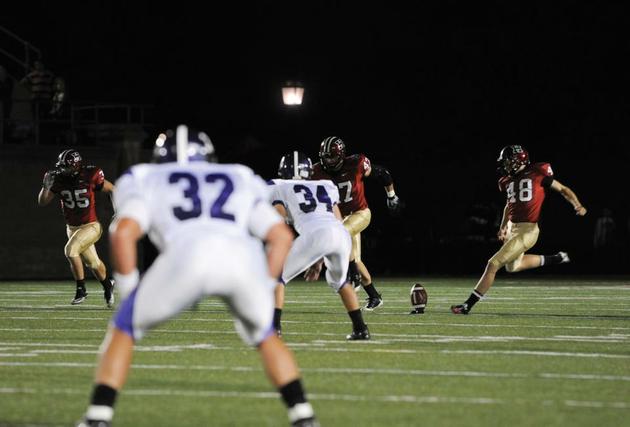 A big part of the job and internship search for college students involves networking with alums in their field of interest. Columbia was the first school to name a full time person in charge of career development for athletics in 2006. Read after the jump for details, along with the top stories from around the Ancient Eight.more Since most Ivy athletes, and those across the NCAA don't play professionally after college, schools have set up programs to help student-athletes find jobs by using their vast alumni network. This 'pipeline' includes a ton of kids into financial services (surprise, surprise), but according to some interviewed for the story being an athlete is an advantage in business. [Bloomberg] You thought your summer internship was cool? Kevin Whitaker from Princeton details his summer writing and watching the Astros minor league teams, and writes about it in a surprisingly non-Princeton, non-douchey way. [Daily Princetonian] The Brown men's soccer team became the third Ivy school in the top 25 rankings at No. 22 with their 4-0-2 start, joining Harvard at No. 21 and Penn at No. 25. And you thought the Ivy League wasn't good at sports. [Daily Herald] Four sailors on the Yale team are training with both this season and the 2016 Olympics on their mind. While Olympic sailing is different than college sailing, the group is hoping that their experience at Yale sets them apart. [Daily News] Harvard's freshman kicker David Mothander was named Ivy League co-rookie of week. Interesting that the article notes Harvard's special teams struggles during their run of success, maybe there is hope after all. [Daily Crimson]