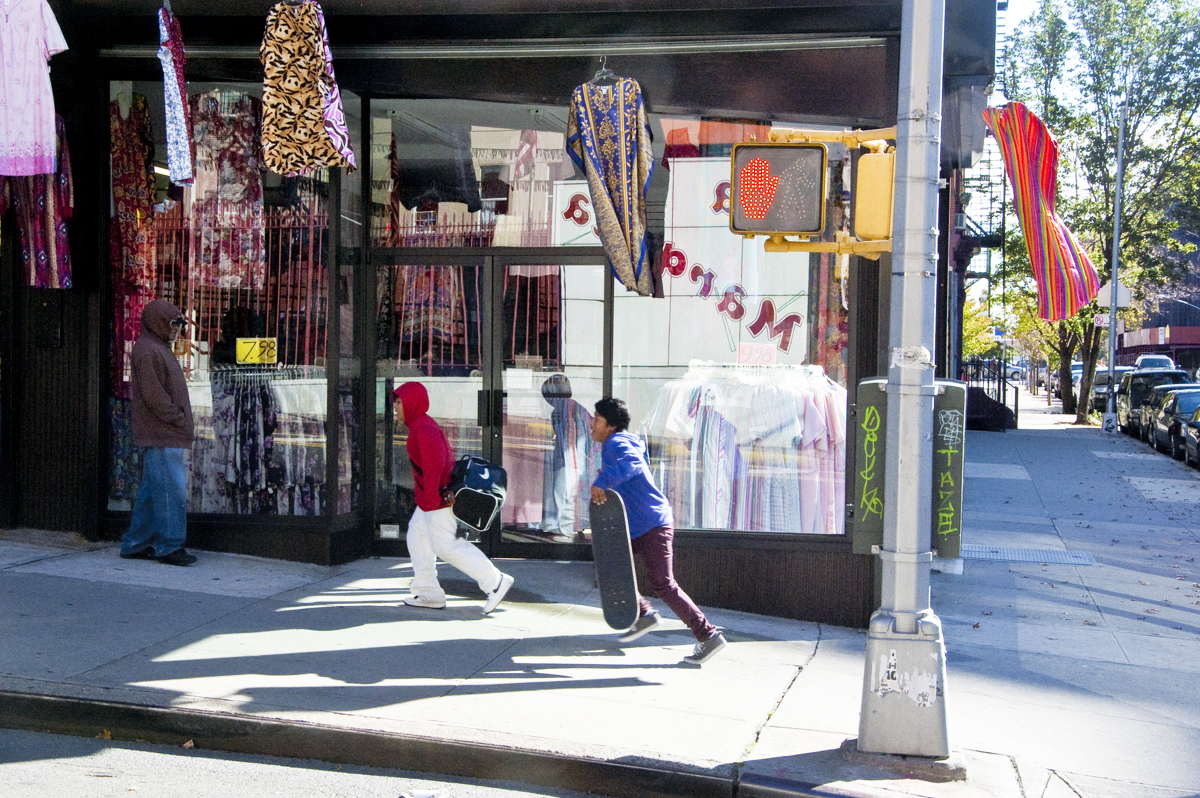 Fresh bread—and an economic boost—is on its way to Harlem's La Marqueta. Hot Bread Kitchen Incubates, an entrepreneurship program developed by the Brooklyn-based nonprofit Hot Bread Kitchen, is set to open its commercial kitchen spaces and central offices in January 2011 between 111th and 112th streets. The program aims to provide kitchen space and training for local entrepreneurs interested in starting their own culinary businesses. Selections from the first round of applications to the multistage program, due at the end of November, will give priority to Harlem residents. It's also an effort to revive a marketplace and a neighborhood that were once considered Harlem icons. The largely defunct La Marqueta is now mostly made up of empty buildings. Jessamyn Waldman, founder and director of HBK, said that the organization hopes that locating HBK Incubates in Harlem will help revitalize the local economy. "There's a lot of food entrepreneurs in Harlem who are limited in their ability to grow their businesses by the fact that they don't have access to commercial kitchens. What we're really hoping to do is to help those people grow businesses into cash-positive businesses, into profitable businesses, and eventually graduate them into the community, and in doing so, create jobs and additional revenue in a community that could use it," she said. Ramon Flores, a lifelong resident of Harlem, now works on Saturdays at a dry fish stand, one of three remaining vendors from the original La Marqueta that are now located beside the HBK Incubates construction site. "I don't really know too much about it," Flores said of the project, although he expressed support for the program "if it builds the clientele back up." Flores also felt that the program could bring attention back to the area, particularly since the decline of the once-bustling La Marqueta venue. "Nobody, nobody made no effort. All those years, nobody made no sacrifices," Flores said. Currently, the core of the Hot Bread Kitchen organization is the bakery, where low-income women, many of them immigrants, are paid and given training as they practice and perfect bread-making recipes from their own cultural traditions. The bread products are then sold at markets and businesses throughout the city. Jose Garza, executive director of the East Harlem Business Capital Corporation and a member of the Community Advisory Board for Hot Bread Kitchen, said that through access to affordable commercial kitchen space, entrepreneurs "can produce a higher quality product more efficiently [which] increases their sales and profits, and thereby in the long term increases the wealth of the community." Residents of the area expressed support for any program that could possibly stimulate the local economy. Arianna Hughes, who lives in the Johnson building across the street from the HBK Incubates' construction site at La Marqueta, knew that there was something being built, but had not been told what it was. "I guess if it's providing training for the community, it would be helpful to those who are trying to get into the culinary business, if that's what they're looking to do," Hughes said, when told about the program's plans. "I just wish I had a little more knowledge about it," she added. news@columbiaspectator.com