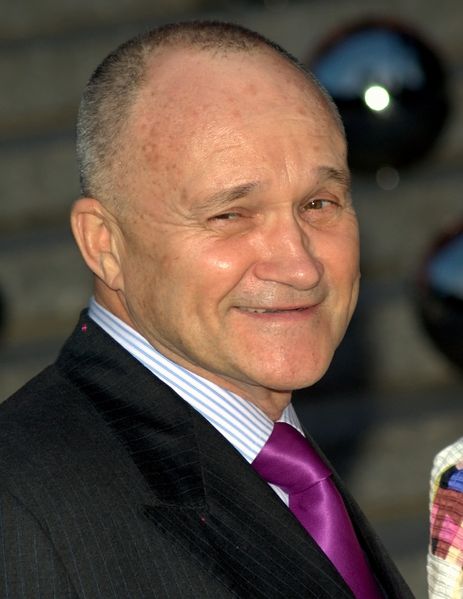 The Daily Beast's Josh Robinson (a Spec alum!) has a revealing interview with NYPD Commissioner Ray Kelly, who describes the origins of Tuesday's drug bust. Of particular note is Kelly's claim that the NYPD hadn't intended to announce the bust when it did, but that its hand was forced by a reporter's question at an unrelated press conference. Kelly goes on to speculate that the name "Operation Ivy League" hadn't come from the police but from the media. Apparently, he'd never heard the term used internally and had seen it for the first time in news reports. [Daily Beast]