The Chosen People do Christmas in NYC

The Chosen People do Christmas in NYC 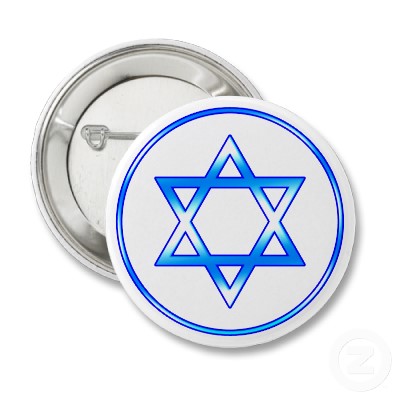 So Chinese food gives you indigestion, you've seen the Black Swan, and your goy friends don't want you at Grannie Hall's Christmas party—but that doesn't mean we Children of Israel should spend the weekend renting our garments over the Charlie Brown Christmas special. Let the gentiles have their ugly reindeer sweaters. Here are five events that'll leave you saying "next year in New York City!"more

The Ball: Called "the mother of all Jewish singles parties" by Time Out New York, The Ball offers a $30 "Jewniversal pass" that'll give you access to ten parties at five different venues all with open vodka bars and complimentary party buses to make sure you don't spend 40 years wandering the icy deserts of Manhattan. Will there be creepers? Yes. Will some of them be Persian? Probably. But hey, would Menachem Begin have met his Aliza if he had spent all of his time at the Knesset? Surprise! The Jewish Museum on 92nd is open Christmas Eve and Day! Make your Jewish mother proud and design a  Houdini-inspired masterpiece . Haven't gotten enough Jewish history? Big Onion is also offering a free Christmas Day walking tour of " Jewish Lower East Side " Party with DJ Shem Tov at the Brooklyn Bowl at midnight on Christmas Day or hit  Jolly Bowl , an indie music fest first. A kosher vendor will provide the eats and $1 of each ticket sale benefits the New York Center for Children Opening on Christmas Eve and playing again on Christmas Day, the IFC center will be screening  the mother of all Holocaust documentaries to sober you up after the mother of all Jewish singles events. If you're not up for Shoah-- which lasts a whooping nine hours-- they're also showing  Clueless at midnight. Most Broadway shows are open and the TIC and CollegeTix have cheap tickets. Buy online.
christmas leah-greenbaum