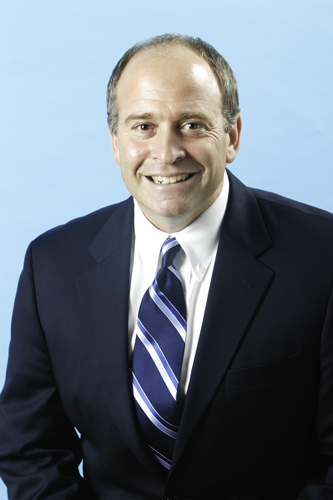 Assistant coach Howard Endelman starred as a player for the Lions and now uses his experiences to coach the mens tennis team.