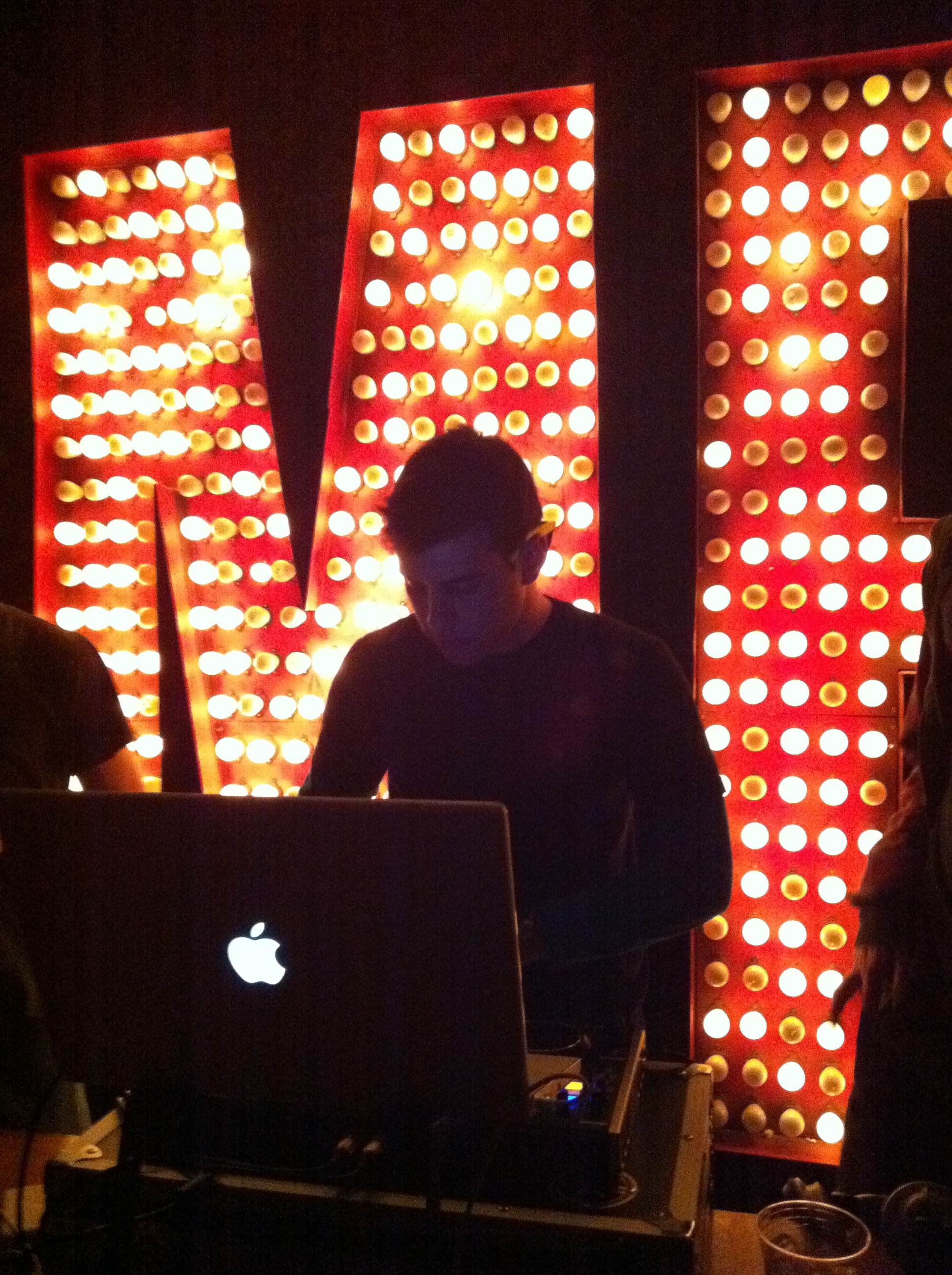 For this week's “Thursday Pregame Playlist,” we conferred with Alex Weinstein, SEAS '11, aka DJ Alpaca and founder of Frat DJs.

This is a great song to start off a night. Great beat, love the heavy synth.

This is the latest and greatest to come out of the LMFAO camp. Has some great potential to blow up and be THE party song in the coming months. Megabanger right here.

I know this lil' number has been around for a few months, but it is really just a great upper. The energy in this song just builds until that chorus drops  hard. Deep bass, fat beat.

Taio did it again. This song is his newest single to officially reach “Top-40” status, and it doesn't disappoint. Kylie's voice was built for this song (especially after they auto-tune the crap out of it).

Enrique has been brought back to life in the past few months. First teaming up with Pitbull and now Luda; he is really trying hard to be relevant again. This track is definitely what the people want, plus it really has a great message.

This track brings it back a few years. Combining new and old. Great jam, a lot of fun.

All I Do Is Win

Feel good song of 2010 right here. One of my favorite tracks of the year, absolutely one of the best bangers in a long time.

Nicki Minaj makes this song. She absolutely kills this track.

To say “back from the dead” would be an understatement. Wiz hasn't been relevant in a long time, especially since that show he put on at Bacchanal, but he really did knock this one out of the park. Sorry to the Jets fans.