Swimmer shines when it counts

Swimmer shines when it counts 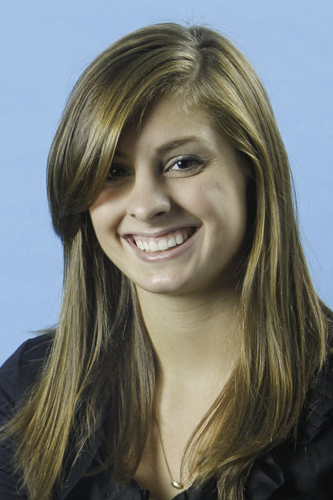 Athlete of the Week Women's Swimming