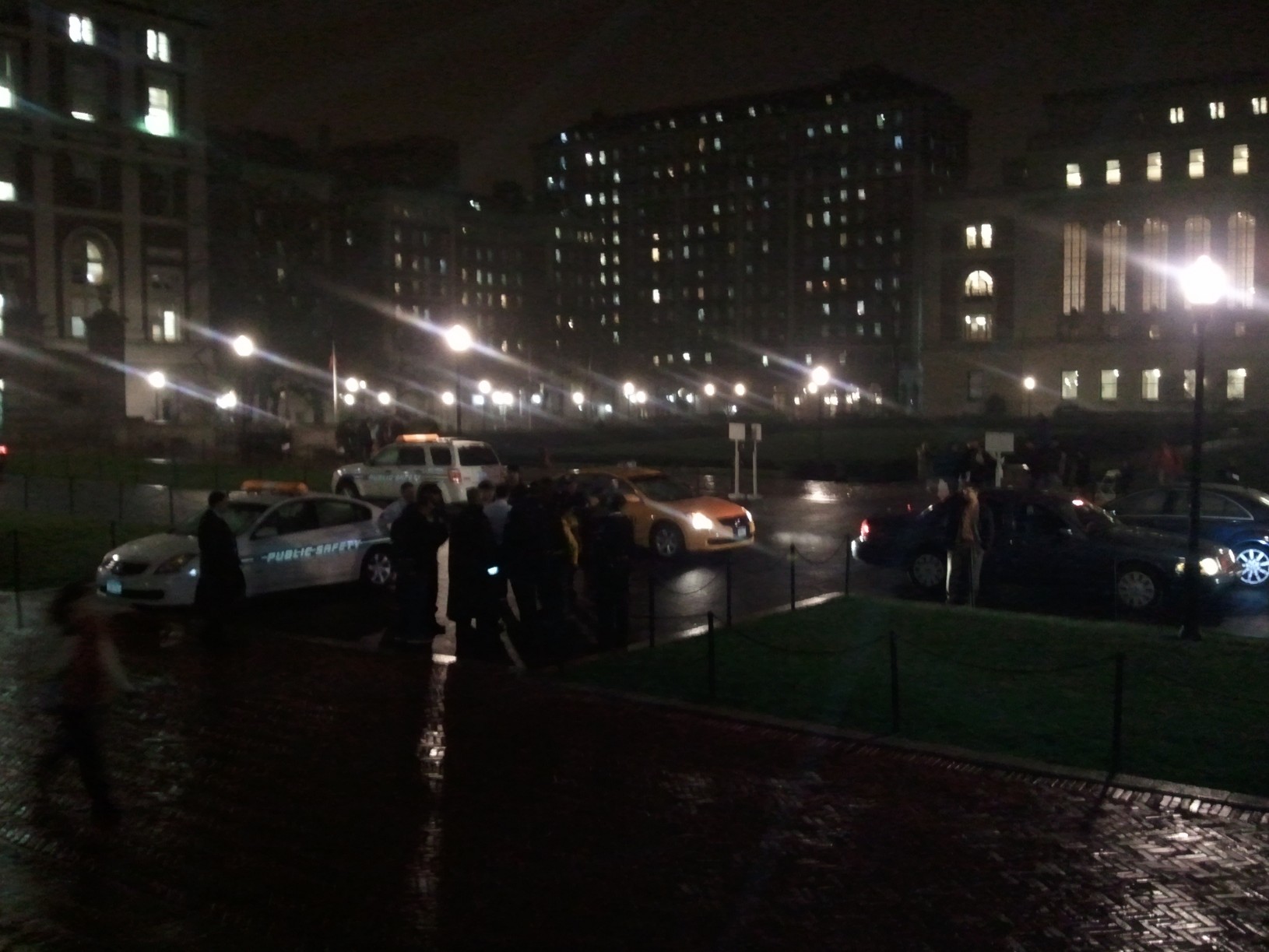 Yesterday we reported that a man, after sprinting from Uris, was subdued by NYPD on College Walk. Now we have further details. The suspect in question, Frank Todd, a 24-year-old not affiliated with the University, was arrested and charged with burglary, trespass, and criminal possession of stolen property. He entered Uris without permission, and when he was subdued by police, he was found with a stolen laptop. According to a University spokesperson, Todd was identified by a University affiliate based upon a picture alert distributed campus-wide. The spokesperson adds that Todd has committed several prior crimes on campus.