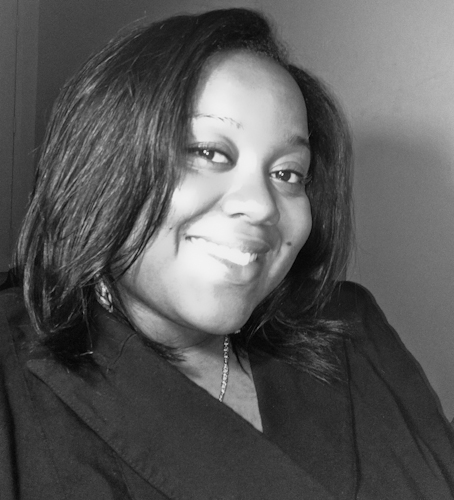 April Simpson may have stayed in her hometown of New York City for college, but the work she's done here has transcended the boundaries of the Big Apple. As president of the Caribbean Students Association, Simpson founded the service program There is Hope to address the needs of children in the Caribbean through education. "I put my life into it," Simpson said of her work with CSA. Last spring, under Simpson's leadership, CSA members traveled to Jamaica, where they explored Jamaica's culture and developmental challenges. CSA brought the students they were working with to the University of the West Indies. "I learned so much about Caribbean people, how to organize, and how to develop an organization," Simpson said. "The service trip was an ideological feat for us, because we focused on the idea that you don't have to leave the Caribbean to make it a better place." Simpson also stepped out of Columbia's boundaries when she got involved with the Jamaica Diaspora group, which focuses on strengthening ties between Jamaicans overseas and those living in Jamaica. She serves as a board member and ended up making some of her best friends through her involvement with the group. "I was in constant communication with government officials and people from Jamaica," Simpson said of her experience on the board. "I'm even going to the consulate tomorrow night," she added, clearly excited. In addition to her work with CSA and the Jamaican Diaspora Group, Simpson was also a producer of for the Black Heritage Month fashion show and cultural showcase. She also ran for Columbia College Student Council with the ReNew CU party in 2010. For her, the work was a way to help others and learn about herself at the same time. "You have to focus as much on oneself as you do developing what's on the outside. I feel that people come to Columbia and give themselves to everything around them. I recommend that people grab things around them—you only have four years." After graduation, Simpson said she plans to be a "nomad." But while the word may not have positive connotations for some seniors, it's exactly what she wants. "I'm really trying to be a nomad. I want to do the work that I really want to do. So right now, I'm working on developing my own thing," Simpson said. But before she gets there, she will graduate with someone very close to home—her mother. Simpson's mother will graduate from Teachers College at the same time that Simpson receives her degree in anthropology. "Graduation is definitely going to be very special for me," Simpson said. She paused. "My mother had me when she was really young, so it means a lot for me to see her getting her master's." jackie.carrero@columbiaspectator.com