Michael Aufrichtig takes the helm for men's and women's fencing

Michael Aufrichtig takes the helm for men's and women's fencing 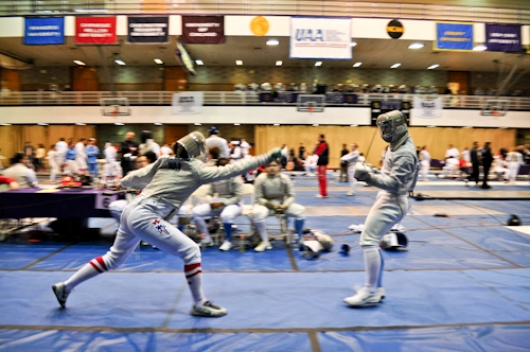