Reflecting on 9/11: In 10 years following tragedy, University forges on

Reflecting on 9/11: In 10 years following tragedy, University forges on 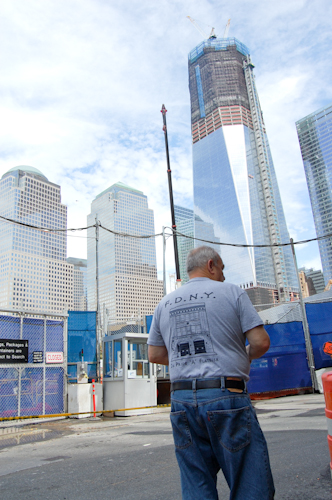