Plans for engineering in M'ville emerge

Plans for engineering in M'ville emerge 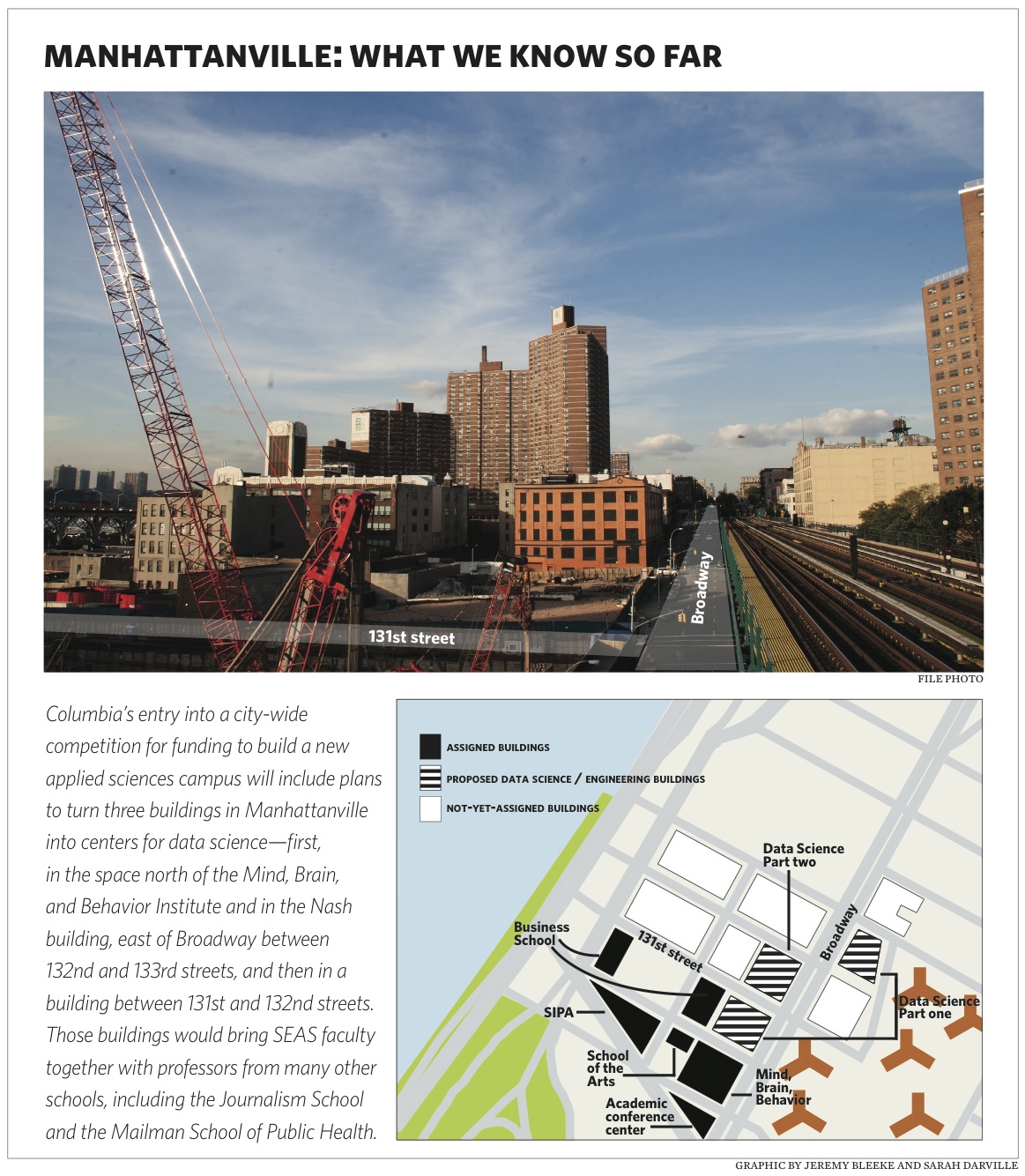