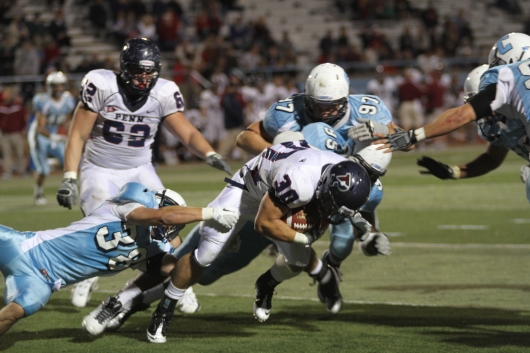 Wilson's struggles were highlighted on homecoming when late penalties cost the Lions a potential victory over the two-time defending Ivy champ.