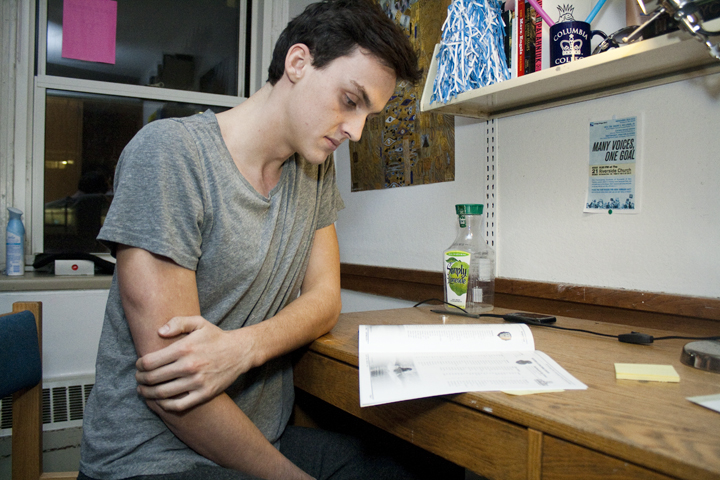 Sophomore Kai Schultz considers himself lucky to be part of a team as open to and supportive of his orientation as the men's swimming and diving team.