'Hey Spec, are there 900-square-feet rooms in the lottery this year?'

'Hey Spec, are there 900-square-feet rooms in the lottery this year?' 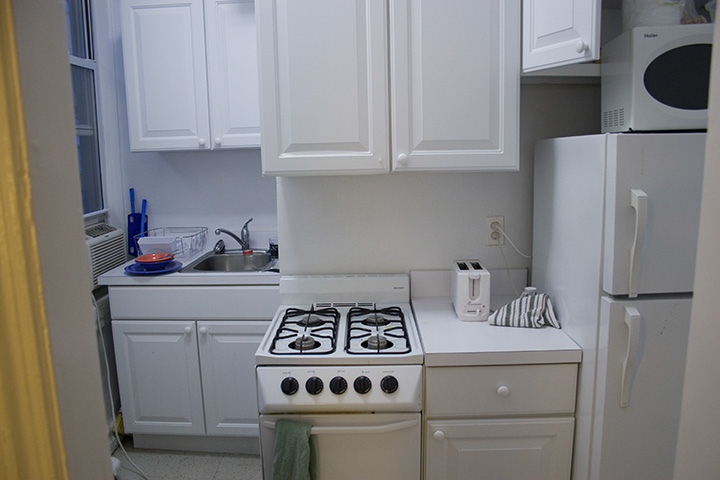 Here's a quick list of stuff that doesn't quite add up to 900: 1) Watt Studio singles, formerly the runaway crown for best campus housing, have on average around 170 square feet. 2) Picture an EC Exclusion Suite. Take the living room of the suite, connect it to an Exclusion bedroom---actually, mesh it up with all FIVE of the suite bedrooms---and what do you get? Well, not 900. 3) Four of these houses in Wisconsin combined, too, don't make 900 either. Aaaaand, to answer the headline, with the introduction of University Apartment Housing (anyone got name ideas?), yes, there will be *multiple* 900-square-feet two-person apartments offered.more A quick history lesson of UAH Last year, due to an unexpected surge in undergrads entering the lottery, Housing had a shortage of housing. As a result, Housing took some rooms in University Apartment Housing, which are typically given to faculty and graduate students, and let seniors file for summer transfer to get into these places. This year, these rooms will be a part of Suite Selection and General Selection. Just the logistics

The rooms vary wildly in size, ranging from 400 square feet to 900 square feet (though really, complaining about 400 square feet is like complaining about your 3.97 GPA). Rooms also vary wildly in type. Expect superior versions of Watt one-bedroom and two-bedrooms (except, you know, three times bigger), as well as likely a handful of studio singles that will be offered in General Selection. Multiple UAH residents have indicated that UAH costs $8,210 (the same as EC, Woodbridge, Ruggles, etc.). Most of these places will be for two-person groups , though a few will be offered in General Selection. Housing has indicated that the floor plans for these places will be up by the start of registration. For now,  here are some sample floor plans. There will be roughly 30-50 UAH beds in the lottery. A word on the location: the four UAHs that will be in the lottery are 514 W. 114th St. (closest to Ruggles), 520 W. 114th St., 536 W. 113th St., and 511 W. 113th St. 514 W. 114th St., which seems to be the UAH most populated by undergrads, will be called Ruggles Sr. The other three dorms for now are nameless (name ideas are welcome in the comments). Here's a map (modified in glorious Microsoft Paint) showing the four places.

Ruggles Sr. from a distance