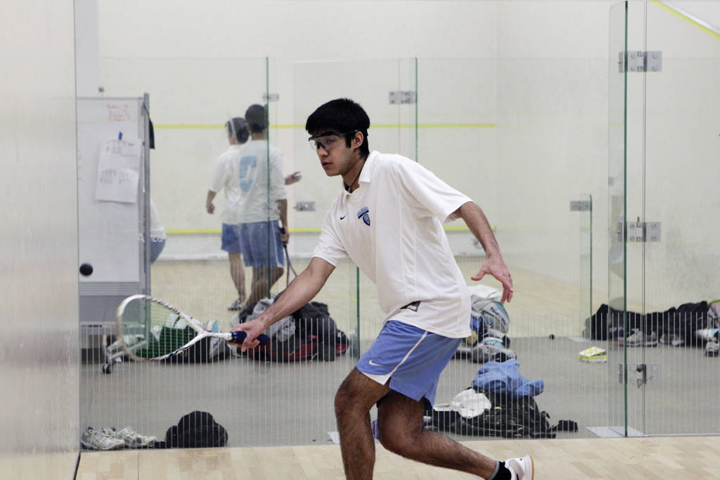 Freshman sensation Ramit Tandon ended his outstanding 2012 season ranked as the number two player in college squash after being recruited as an international athlete for the Lions.