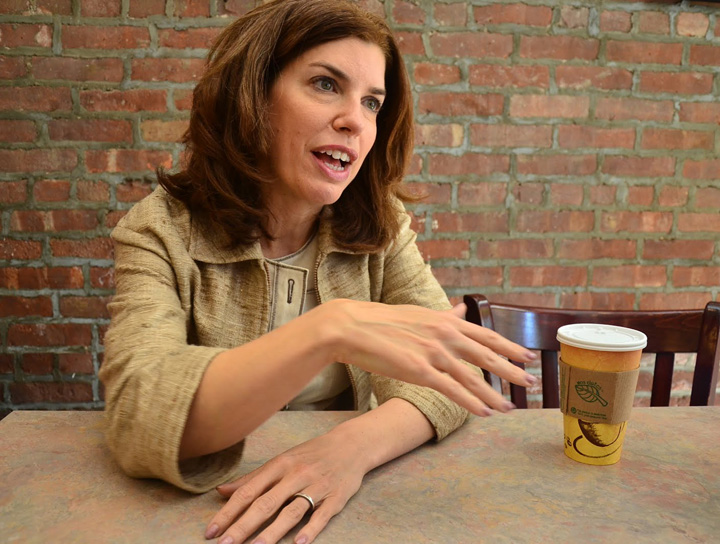 Julie Menin, CC 89, hopes to use her experience as chair of Community Board 1 as she runs for Manhattan borough president.