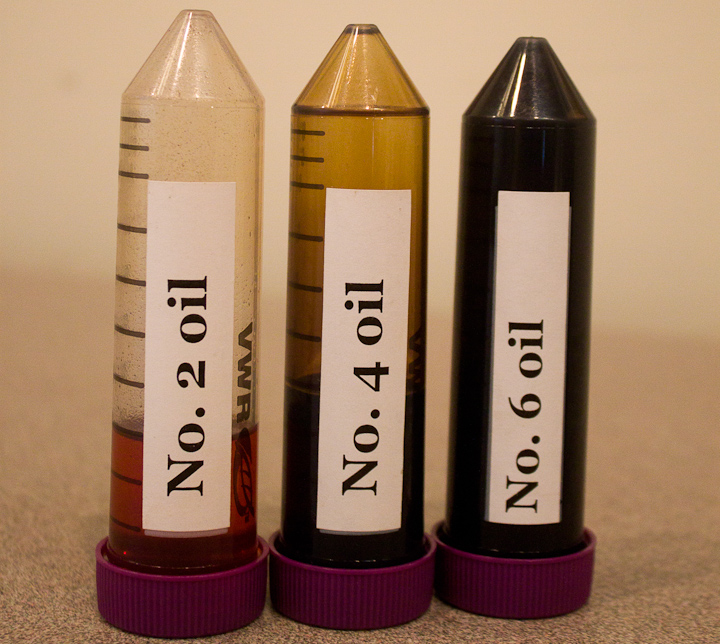 The Upper West Side has some of the most pulluting heating systems in the city, largely because of the use of No. 6 oil.

Building heating systems on the Upper West Side create more pollution than those across the rest of the city, but that could change thanks to a city program to help building owners switch to greener heating oils. Under new energy standards issued by the Department of Environmental Protection last year, New York City buildings will be required to switch from the environmentally damaging No. 6 fuel oil to cleaner alternatives by the end of 2015. Representatives of NYC Clean Heat, a citywide program that will provide financial support to building owners making the costly conversion, addressed funding sources and environmental concerns in a presentation on Monday evening at Riverside Library. The officials said that the program would help owners avoid fees for failing to meet the 2015 deadline. "We're not trying to offer you a program that is just an incentive, but rather, we're trying to get in front of anyone getting any kind of penalty," said Annemarie Eimicke, a community development analyst in Mayor Michael Bloomberg's Office of Operations and a former office manager at Columbia's Earth Institute. "But I don't think you'll find anyone who says, 'I want dirty air.'" And dirty air, the officials said, is what neighborhoods get when they use No. 6 oil. In a 2008-09 study, the city's health department found that concentrations of harmful particulate matter were 30 percent higher at sites using higher density heating oils like No. 6. That fact is particularly relevant to Upper West Siders, as the neighborhood is "one of the dirtiest in the boroughs," according to Ken Camilleri, the operations manager of NYC Clean Heat. Camilleri said that 144 of the city's top 1,000 polluting buildings are on the Upper West Side. "That's why we're here, and that's why I really wish there were more of you here," Camilleri said to neighborhood residents who attended the presentation. "We have to do something." Posie Constable, the director of clean heat finance at the New York City Energy Efficiency Corporation, said that there are resources in place to help finance building conversions, including partnerships with private banks that have already lent roughly $90 million to city building owners. According to Constable, the city is also encouraging private lending by setting aside about $5 million to cover losses incurred through default or non-payment. Still, some environmentalists raised concerns at Monday night's presentation that the program would increase the use of natural gas in heating oils. "The bottom line is, it's going to drive up the demand for fracked gas," said Gusti Bogok, a member of the Sierra Club Gas Drilling Task Force. "Fracking is such a toxic and destructive force, and we're going down the wrong route to switch all of these buildings to an outdated fossil fuel." But Camilleri and Eimicke said that the program is "fuel-neutral," meaning it allows building owners to use many different kind of fuels, including biofuels, natural gas, and lower-density heating oils. "I've heard this program called a natural gas conversion program, and it really irritates me, because it's not," Camilleri said, pointing to the relative cleanliness and feasibility of No. 2 heating oil and biofuels. He added that there are tax rebates encouraging building owners to use biofuels in their heating systems. news@columbiaspectator.com