Stepping on our toes

Stepping on our toes 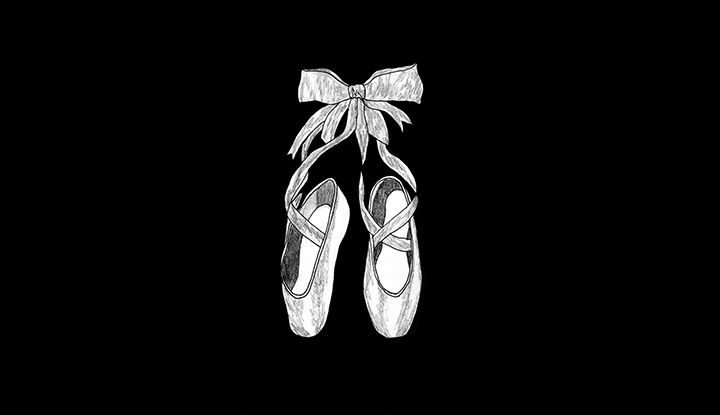 I came to Columbia three years ago, passionate about ballet and eager to take advantage of all of the opportunities available at the University. I was particularly interested in joining Columbia Ballet Collaborative. As a member of CBC since my freshman year, I have had the opportunity to dance and work with extremely talented and dedicated students. The organization has provided me and my fellow dancers with a place to develop our creativity as part of our education at Columbia. This year, as the company's artistic director, I have become even more involved in the company (and thereby invested in its legacy), and it is in support of all of the members of CBC that I express my concerns about the current level of support of undergraduate performing arts student groups on campus. CBC was founded six years ago by five former professional dancers in order to expand the presence of ballet on the Columbia campus. They wanted to increase the opportunities for students to dance and choreograph ballet at Columbia and to give up-and-coming choreographers in New York City a chance to work with Columbia students. Since its foundation, CBC has presented to the Columbia community multi-night professional-quality productions of new ballets each semester. Many of our dancers have had professional careers or are still dancing with major professional ballet companies. In addition, CBC's choreographers have regularly included future renowned professionals. For example, Justin Peck's "Year of the Rabbit," a ballet that the New York City Ballet premiered last Friday night, had its beginnings at CBC's spring 2010 performances at Miller Theatre. This is just one example that reflects the quality of work that is being created and produced by undergraduate student arts organizations at Columbia. However, due to recent policy changes at Miller Theatre, the existence of our organization—and our mission—has been placed in jeopardy. As a result of Miller's programming focus on being an on-campus producer of professional performances, CBC is being forced to rent the theater at a price close to what would be paid by a third-party organization—in other words, at a cost that is not compatible with a student group budget. Miller Theatre has increased our rent from $0 to $9,600 over a three-year period. In order to cope with these new costs, we have nearly exhausted our resources, and our organization may not be able to continue after this year. The changes at Miller Theatre impact all of the student arts organizations at Columbia. While CBC's difficulties have been particularly troubling to me, there is a much larger issue that the University needs to address: Although Miller Theatre's official title includes Columbia University, as a result of Miller's mission there is currently no venue on campus that is dedicated to undergraduate performing arts organizations and that allows them to present professional-quality performances. To me, this is surprising, especially considering that we attend an Ivy League institution in New York City. The absence of a dedicated space for the presentation of undergraduate theater, dance, and music should be of great concern among the Columbia community. It is as though our basketball team had to pay rent to play at Levien Gymnasium or our football team had to pay rent to play at Baker Field. The same support should be given to undergraduate arts organizations that is given to other organizations on campus, especially when we are only asking that the school better utilize the resources that are currently on our campus. It is astonishing that Columbia has so far been unwilling to spend a relatively insignificant amount to support its undergraduate arts organizations at a time when Columbia is spending billions of dollars on new construction projects. Each year, student productions in music, dance, and theater showcase the talents of the undergraduate student body. These groups are important not only for their performances, but also for the communities that they create on campus. The arts have a unique ability to connect people. Rather than continuing to promote outside performing groups at the expense of the undergraduate performing arts community, the University should give greater priority to Columbia students and their organizations. The author is a Columbia College senior majoring in dance and biology. She is the artistic director of the Columbia Ballet Collaborative. To respond to this op-ed, or to submit an op-ed, please contact opinion@columbiaspectator.com.