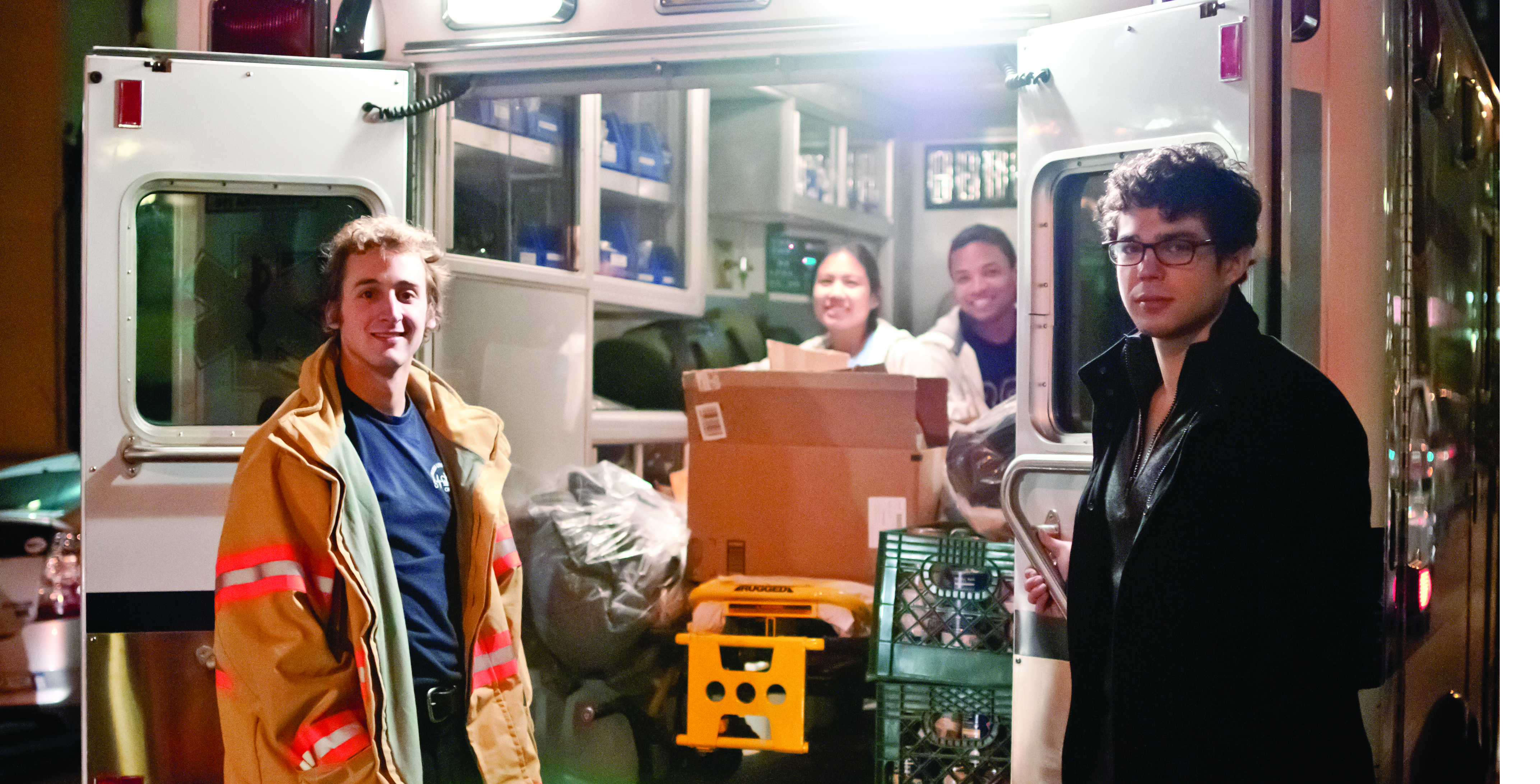 A nearly 2,000-member-strong Facebook group has mobilized Columbia students to organize and raise awareness about relief efforts to help the many New Yorkers hurt by Hurricane Sandy. Over the last week, the group, Caped Columbians, was updated with hundreds of posts on new events and opportunities that students planned to attend to assist those the megastorm affected. "We have a Facebook group and a Google document. We aren't leaders, we're organizers," Richard Leong, CC '14 and one of the group's organizers, said. "Once we set up the structure, a place to post opportunities, it gave people an ability to channel their restlessness." The idea to centralize relief efforts into a Facebook group became clear to Leong and co-organizers Darpan Patel, CC '14, and Eric Lee, CC '14, when they saw their newsfeeds crowding with friends' postings about Sandy, they said. "We had all posted stuff about Sandy on Facebook, and we said that we should start a group that would generate awareness, and then we just made it," Patel said. Friends invited more friends, and the group had skyrocketed to 1,945 students at press time. But unlike many mass Facebook groups, many different students have been posting opportunities. "I am really surprised at how many people joined, and I am really happy," Leong said. "People have made this group their own. It's so cool to watch." One student-led effort was a supplies drive organized by Marilyn He, CC '14 and Spectator's director of digital outreach, and Ben Ramalanjaona, CC '13 and president of Beta Theta Pi. Ramalanjaona and other Beta brothers collected donations at their fraternity house and in East Campus. With the help of CU-EMS volunteer Dan McConnell, CC '14, Ramalanjaona and He were able to use an extra ambulance to distribute the goods to the shelter established in West Harlem's I.S. 88, the Bowery Mission in Chinatown, and Rockaway Beach. "The kitchen manager that we talked to after we unloaded everything was saying that in addition to the people that they normally feed at the Bowery Mission, he's been getting hundreds of extra people a day. The food and the water that we dropped off was really necessary," He said. "A lot of people don't really have food and water back where they live—or power—so they can at least get some water and canned food. His mission is getting slammed with people who need food and water." Their drive to Bowery Mission last Thursday showed the extent of the damage farther downtown in Manhattan. "We saw a bright McDonald's sign, and then it was just dark," Ramalanjaona said. "There were police cars every couple of blocks. Everyone was just staring at us when we got there." Ramalanjaona and He estimated that in the course of four days, they collected about 200 gallons of water, over 1,000 canned goods, and dozens of books, games, clothes, and other entertainment items. "You want a big donation to make it worth it," Ramalanjaona said. Although Ramalanjaoana and He suspended donations when fall break hit, students are still attending volunteer opportunities with other Morningside Heights residents, and Caped Columbians is still active. The outpouring of support has been "incredibly humbling. We forget sometimes how awesome the Columbia community is," Patel said. "It's this—not just their passions and their specific interests, but how much people are willing to care—which is a side of our community which we rarely see in a physical sense." news@columbiaspectator.com