For West Harlem, an identity crisis

For West Harlem, an identity crisis 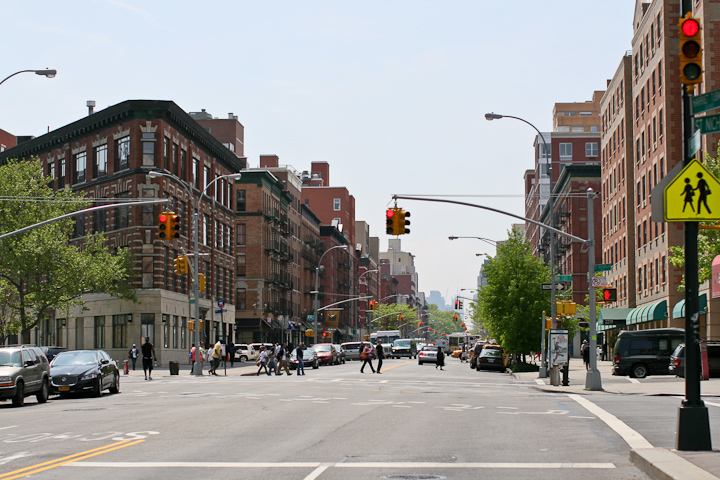 The intersection of St. Nicholas Avenue and Frederick Douglass Boulevard is part of a census tract whose median household income grew 124 percent from 2000 to 2010.