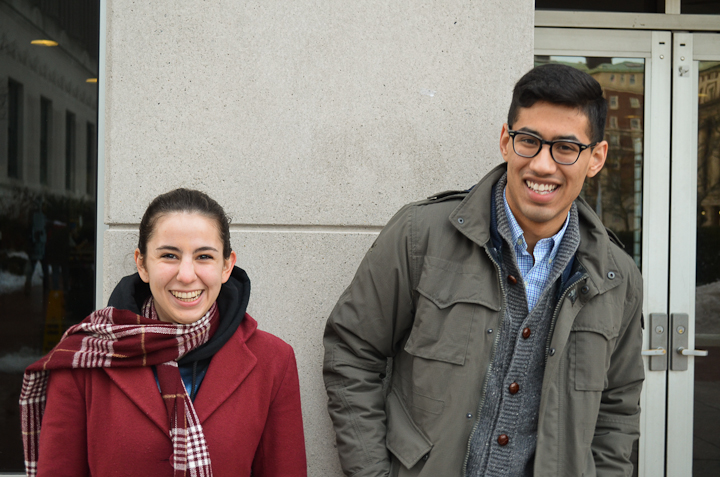 Update: In a statement to Spectator, Tyler Trumbach, CC '13 and president of the Columbia University College Republicans, said, "While CUCR stands behind its decision to endorse marriage equality, we are deeply saddened to learn that in fact not all the ivy league chapters of the College Republicans have signed onto the pledge. When we asked if we could go ahead and make our pre-statement on Valentine's Day, we were told that we could by the Pennsylvania Republicans. We were under the impression from the organizers of the pledge at the University of Pennsylvania that all if not most were going to sign it. We have now learned that this is not the case. However, we still believe that we made the right decision. We are also proud of the fact that we made the announcement first. Hopefully, our decision will serve as an example to other schools in the future."

An earlier version of this article stated that all Democratic and Republican clubs from the Ivy League had signed the pledge in support of marriage equality. Spectator regrets the error.