ANDREWS: Baseball is more than just balls and strikes

ANDREWS: Baseball is more than just balls and strikes 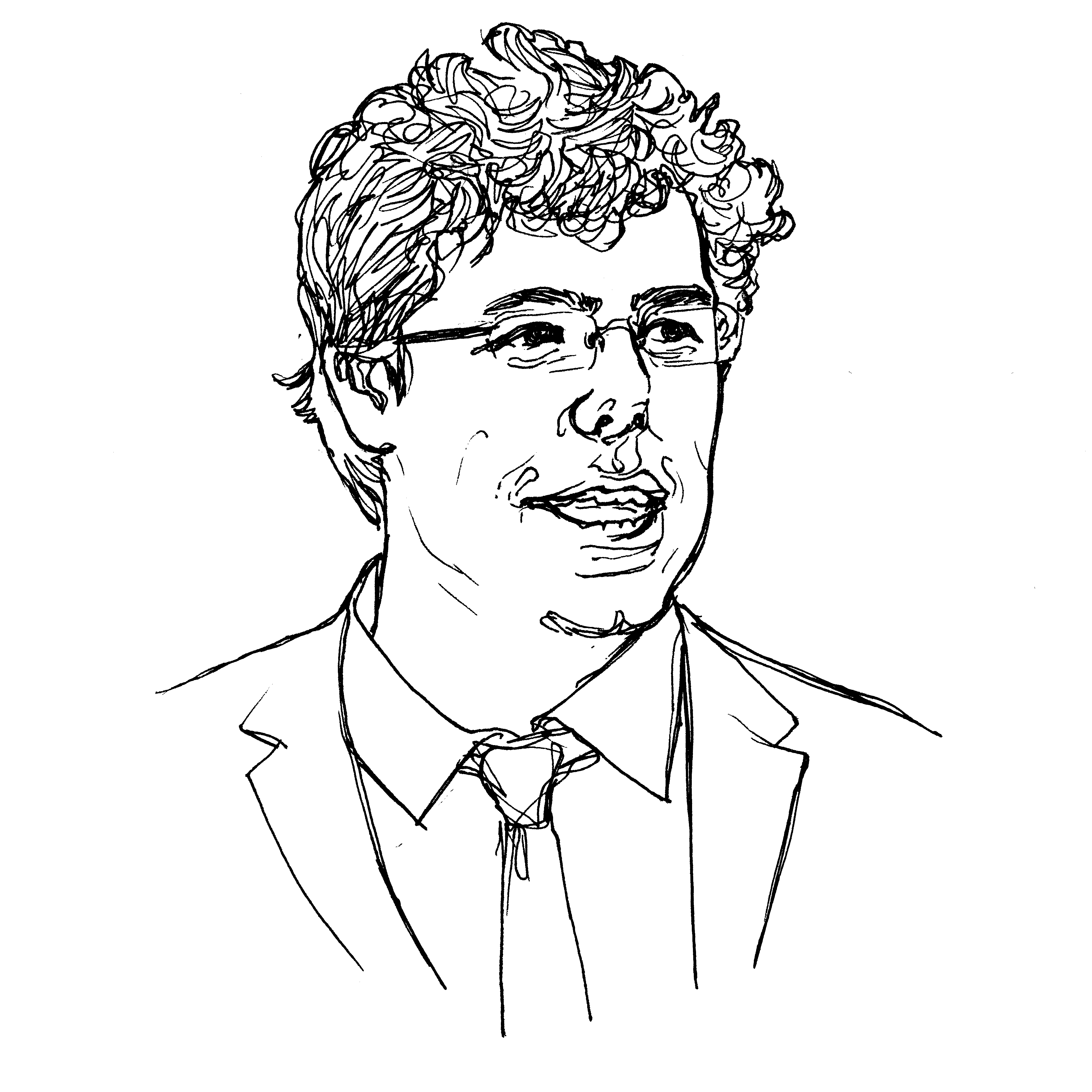 The journey from London to Woonsocket, R.I. takes you over four thousand miles by train, plane, and automobile. Woonsocket bills itself quite accurately as the most French-Canadian city in America, a former mill town that welcomes you with a sign reading "Bienvenue!" It is where my mom, her parents, and their parents all grew up, a town I have visited many times in my life, for Christmases and summers as long as I can remember. It is a town squarely in the heart of "Red Sox Nation," where the first stirrings of spring training require huge headlines in the local paper. And it is where, sadly, my grandmother passed away last Friday after a long struggle with cancer.

The part of my identity that has been challenged most at Columbia is that of a sports fan. I have found pockets of people that share my passions, at Spec and in the marching band. But generally I have been forced to confront the practiced apathy—occasionally indistinguishable from its close cousins disdain and confusion—that so many Columbians have toward sports.

Once again, this year's Super Bowl brought out the most expressions of this apathy, as my Twitter feed filled up with clever comments along the lines of "Yay sports! Go beat that other sports team," or "Beyonce is the only reason I still have the tv on," or "Chose Downton Abbey over the Super Bowl #yolo." There's nothing wrong with these remarks, at all. And yet they perplexed and irritated me, continually bouncing around in my head over the following week, as it became increasingly clear that I would need to return to the United States this week for a funeral.

It wasn't always easy, but they were a close family. And one of the things that kept eight very different people together was the Boston Red Sox. In the days before the Internet, the six siblings kept detailed notebooks (which, rather frighteningly, still exist) about the team's performance, listened to games on the radio, and imitated the batting stance of Carl Yastrzemski in the backyard. Encouraged by my grandparents, April through October revolved around the Sawx, each year inevitably ending in bitter disappointment.

By the time I entered the world, there was no doubt that I would always be a baseball fan—and, hopefully, a Red Sox fan. I maintained dual loyalties to the Sox and my beloved Phillies until I swore sole allegiance to my hometown Phillies in 2006. My grandparents always encouraged me—when I'd visit during the summers, we'd all crowd around the TV in the air-conditioned sun porch, sheltering ourselves from the heat while watching Manny, Nomar, and Pedro on NESN. I, too, kept box scores on a pad of graph paper.

In 2004, the Sox fell behind to the loathsome and evil New York Yankees in the ALCS, three games to none. Optimistic to the end, my grandpa and I agreed that the Red Sox were going to make a comeback. Pessimistic to the end, I heard my grandma scream from across the house at us in her Rhode Island accent, "NO, THEY'AH DONE!"

Of course, they did come back, miraculously, and captured their first World Series since 1918—one of the reasons I will always believe that the Lions are going to win the Ivy football championship one of these years.

My grandpa passed away in late 2009, and some of the life left the house in Woonsocket. But my grandma and I still spoke frequently about baseball and her other love, tennis. My first week in New York, I thrilled her with a picture I had taken at the US Open, even if I think she wished I had seen Federer rather than Nadal.

But suddenly she, too, is gone. Rather than a casket, at her small funeral my aunts and uncles left out her pink Red Sox hat, which she wore every day during the summer—an image that hit me harder than any coffin could.

I write not to posit that my experiences are unique and original. Nor am I attempting to degrade families that are not touched by sports. (My grandma, too, watched Downton Abbey religiously.) I only wish to say, not for the first time and not for the last, that for those of us who do care, sports are more than a game. Baseball will always mean more to me than balls and strikes, hits and runs. And in my grief it comforts me to know that every February pitchers and catchers will head to Florida and Arizona for the start of a new season. With each Opening Day, hope springs eternal, and so will my memory of my grandparents—two strong people who left this world far too soon.