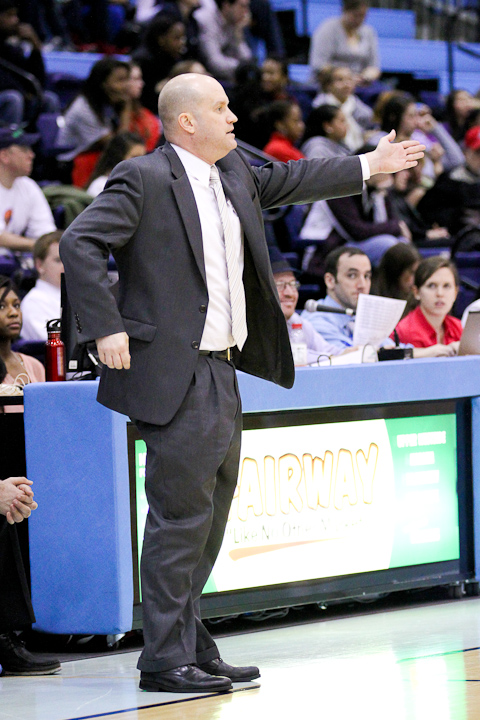 Every evening, heading back to my "flat" on the "tube" here in "London," I grab a copy of the Evening Standard, the widely read free newspaper. I flip to the back, where about six pages are dedicated to the most recent dramas in football.

There are two managers in the hot seat right now. One is Chelsea's Rafa Benitez—hired in November, it's possible he won't even make it out of his fourth month on the job. The manager before him (Roberto di Matteo, himself a midseason replacement) hadn't accomplished anything other than winning the European Champions League, allowing Chelsea to claim the title of best team in Europe. But the standard for success at Chelsea is impossibly high—both from the oligarch owner and the ferocious fans.

On the other hand is Arsenal's Arsène Wenger. Hired in 1996, Wenger revolutionized English football, bringing an attacking mentality to the Gunners that culminated with an undefeated season in the 2004-05 Premier League. Since then, however, Arsenal hasn't won a trophy, as star player after star player moves on to greener pastures. Despite the team finishing in the top four every year Wenger has been at the club, some fans are wondering whether it's time for a new voice at Arsenal.

I mention these two men to point out how difficult it is to evaluate when a new coach is needed. Sometimes you can be too quick with the hook, like a jumpy manager in Game 7 who pulls his starter after four batters. Alexander Bernstein rightly warned against this mentality in his column last week. But it can be just as dangerous to let a coach continue to float on previous successes, leading his team to increasingly poor records with nothing but past memories to keep the fans amused.

I believe that we are at this point with Paul Nixon, head coach of Columbia's women's basketball team. There is little doubt that Nixon is a wonderful person and a popular leader for his team. He did guide the program to its winningest season in history four years ago behind the remarkably talented Judie Lomax. And, having attended at least 25 women's games in the last three years, I can tell you that the effort of our student-athletes on the team is not to be questioned. I do not relish calling for a change in leadership.

But the stats don't lie—for the last three years, the Lions have simply not produced on the court. This year, the team is 4-21, which means that they are just marginally set to improve on last year's abysmal 3-25 mark. Over the last three years, the team has posted a .206 winning percentage. For comparison's sake, the much-maligned football team has a .363 winning percentage of its games over the same time span.

Last year, they suffered a similar 94-35 loss to the Tigers on the road. Defeats of this nature are simply unacceptable—no team should ever lose by 60 points to a division rival unless the sport is bowling or cricket. Alexander Hamilton would be rolling in his grave if he saw these results. (He also might be confused by what basketball is, but that's irrelevant.)

Nixon's public comments suggest that he consistently overestimates his team. This week, he told Spectator that his use of timeouts was making a big difference in their ability to stop runs, describing the team as suffering from "an overall lack of confidence." But in his preseason interview, Nixon said that this year's team would be "more experienced" than last year's and already had "great chemistry." (Not to mention that blaming the team's struggles on timeout usage is like if Norries Wilson had tried to save his job by saying the Lions just needed to get better at punting.)

Every week, we are told that the team is just one little tweak or improvement away from contending for an Ivy title. But the facts seem pretty clear—Nixon has not brought enough talent to Morningside Heights, and over the last few years he has not been able to get even a modicum of success out of the talent he does have.

With the opening of the Campbell Sports Center and the promising hires of Pete Mangurian and Kyle Smith, Athletic Director M. Dianne Murphy has repeatedly declared this the beginning of a "new era" in Columbia athletics. And hopefully we'll soon see the clearest evidence of a new era—Ivy League championships. But a new era of success also means holding coaches accountable for their failures and refusing to accept disastrous seasons, much less two of them.