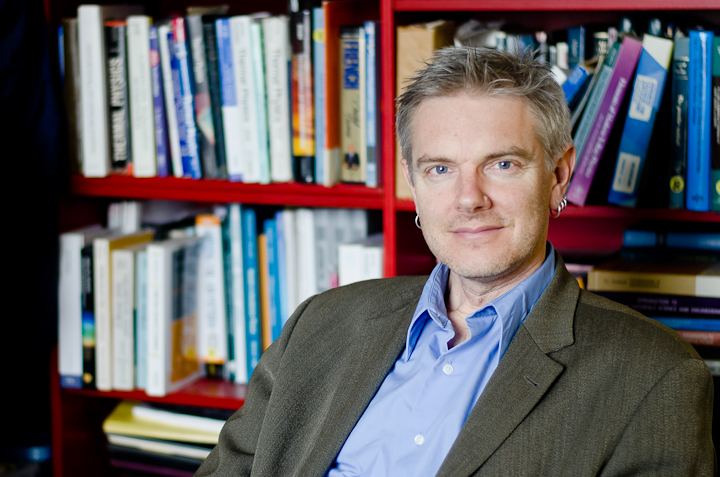 For the Joint U.S.-Africa Materials Initiative, sustainable development is cross-continental.

The research institute hosted a program in December that allowed American graduate students to research sustainability in Ethiopia alongside African students, and by the end of the semester, it will launch a website that allows researchers to collaborate with their African counterparts.

Simon Billinge, a professor of materials science, applied mathematics, and applied physics at Columbia and a founder of JUAMI, said the website is designed to be a "research exchange" that will allow for collaboration and help both sides do research with fewer resources. It will provide a forum for discussion on research and enable students to exchange scientific materials and resources for experiments.

The website came out of the Materials Research School, a two-week program JUAMI hosted in Addis Ababa, Ethiopia.

Funded by a grant from the National Science Foundation, the school sent 20 American graduate students, including two from Columbia, to attend workshops and participate in lab groups with 35 African students focused on topics ranging from batteries to solar cells.

Eric Isaacs, GSAS and a Ph.D. candidate in applied physics, attended the school and continues to collaborate on research with an African graduate student from the University of Dar es Salaam in Tanzania, who he met through the program, helping him run calculations for his experiments.

"It's one of those nice things where just through meeting him, we were able to start a collaboration," Isaacs said. "If you are trying to do science in the developing world, you have all sorts of challenges that are unimaginable to researchers in the U.S. or Europe."

Isaacs believes that the collaboration at the forefront of JUAMI could allow researchers to build up critical scientific infrastructure in the developing world.

"It's a crucial time in which people can go through programs like this to collaborate," he said.

Alex Okello, a masters student in physics at Uganda's Makerere University who attended the program, said in an email, "One of the best things that was born was to perform collaborative research in which practicals could be done in laboratories in the U.S. and analysis could be done by African researchers."

"It was a lot of fun getting to know people," Ben Frandsen, GSAS and a Ph.D. candidate in physics, said. "We learned a lot and formed strong friendships."

The program was taught by professors from Columbia and across the globe, including M. Saiful Islam, a professor at the University of Bath in the United Kingdom.

Islam said he was struck by "not only the scientific but also social interactions" that grew out of JUAMI.

"It was extremely rewarding to mentor and give lectures to future leaders in the scientific field in the U.S. and Africa," he said.

Billinge and others involved in the Materials School hope to hold another program in two years and are looking to expand it.

"There's a good chance we could make a series of schools," Billinge said. "We could expand beyond East Africa and energy materials."

But for now, JUAMI members are focusing their efforts on developing the website, capitalizing on the relationships formed at the school.

According to Frandsen, the website will also include links to lectures given at the school, computer codes essential to materials sciences applications, and more upcoming opportunities, "all of which will aid JUAMI members in their efforts to expand their research opportunities."

"It's definitely coming together, and there's a high probability that actual tangible results will come out of this," he said.