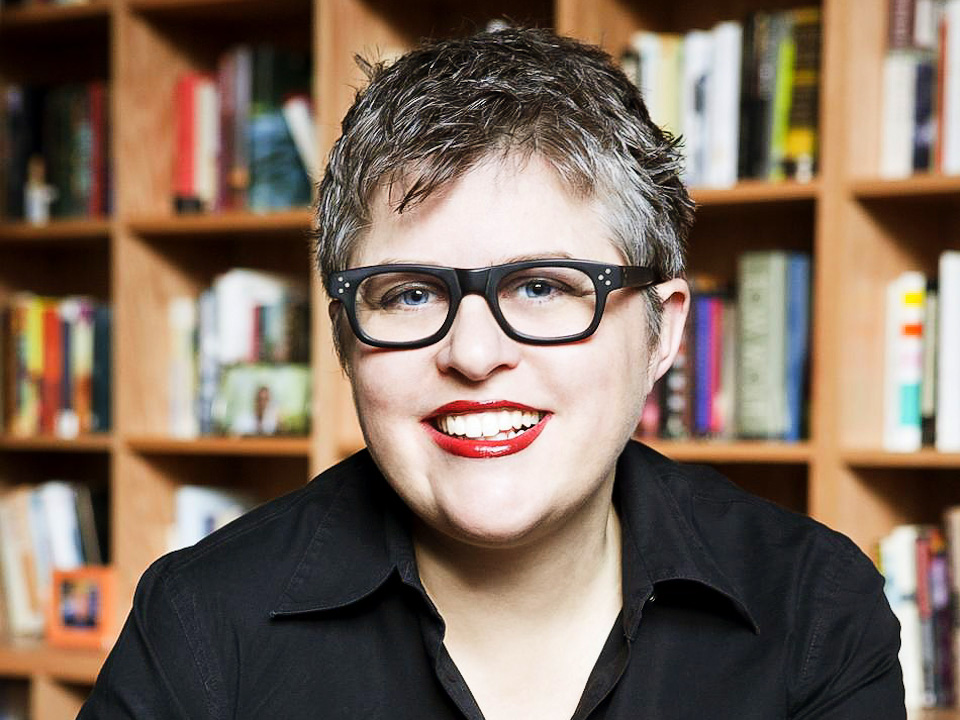 Professor Chris Beam's book touches on her experience with teens in foster care.

Foster care doesn't always have a happy ending. At least, not according to Cris Beam, a foster parent and professor of creative writing at Columbia. In her new book, "To the End of June: The Intimate Life of American Foster Care," Beam offers an honest, personal perspective on a troubled system by following a handful of foster families. Spectator's Rachel Dunphy caught up with Beam about the project.

Rachel Dunphy: How did you become a foster parent and how did your experience lead to your writing the book?

Cris Beam: She was my student, and they were going to put her in juvenile hall because there was no room for her because they didn't have enough beds. She hadn't done anything wrong, so it was pretty shocking and horrifying. And so she ran, and she called me and said, "Help," and I said, "What can I do? This is outrageous. You're not going to get thrown in jail because they don't have a place to put you." So I took her in.

I wanted to look into the system for a long time, and then I wrote a book about transgender street kids, and a lot of the kids were in foster care. They run from pretty abusive situations, and I want to look a little deeper into a system that really nobody thinks is working. Nobody—not the kids, not the parents, not even higher commissioners, really—thinks it's working.

RD: What do you hope people get from the book?

CB: When people think of foster care, they think of it as this kind of bad place like an institution, and it's not. It's incredibly dynamic, and foster care as we know it has only existed since the '70s, and even since then it's changed a lot, and it's still changing. Keep in mind that we didn't even really have a notion of teenagers until after World War II, and the notion of what constitutes abuse and neglect is constantly evolving. It's a really dynamic and changeable place, so I think there's a lot of hope for change.

RD: Why should others become foster parents?

CB: I think it's a really great thing to do. There are fewer kids in foster care than we had before, but what's really happened is that the babies and young children are getting adopted or sent home, but the teenagers are stuck there, and they're aging out into the street with no real long-term family. What we really need are more families for teenagers. And teenagers are really smart and fun. And they're great because they recognize that whatever trauma they experienced, it isn't because of you. They may be difficult, they may be acting out in all kinds of ways, but they know it's not your fault. It's different than if you're taking in a five-year-old.

RD: Your book, which critiques the foster care system, has also been described as an exploration of things like home and family. Could you share some thoughts on that?

CB: I didn't look at the families that are locking their kids in the closet. I wasn't really interested in that. I was really interested in the ones that were trying to do well, and then there were a couple of things that showed up again and again. I think still we're removing far too many kids. That first initial impact of removing a child from their home—often we're doing that without thinking about the consequence. Because even if there's some neglect and abuse, then getting ripped out of everything you know and put into a home with strangers, that's going to have a really deep and lasting impact. And then they act out, and these families, who are very often trained not to get attached, don't want to deal with these kids acting out, and they send them back to the agencies, and that just reinforces the initial rejection.