GSAPP dean to step down after 9 years of service

GSAPP dean to step down after 9 years of service 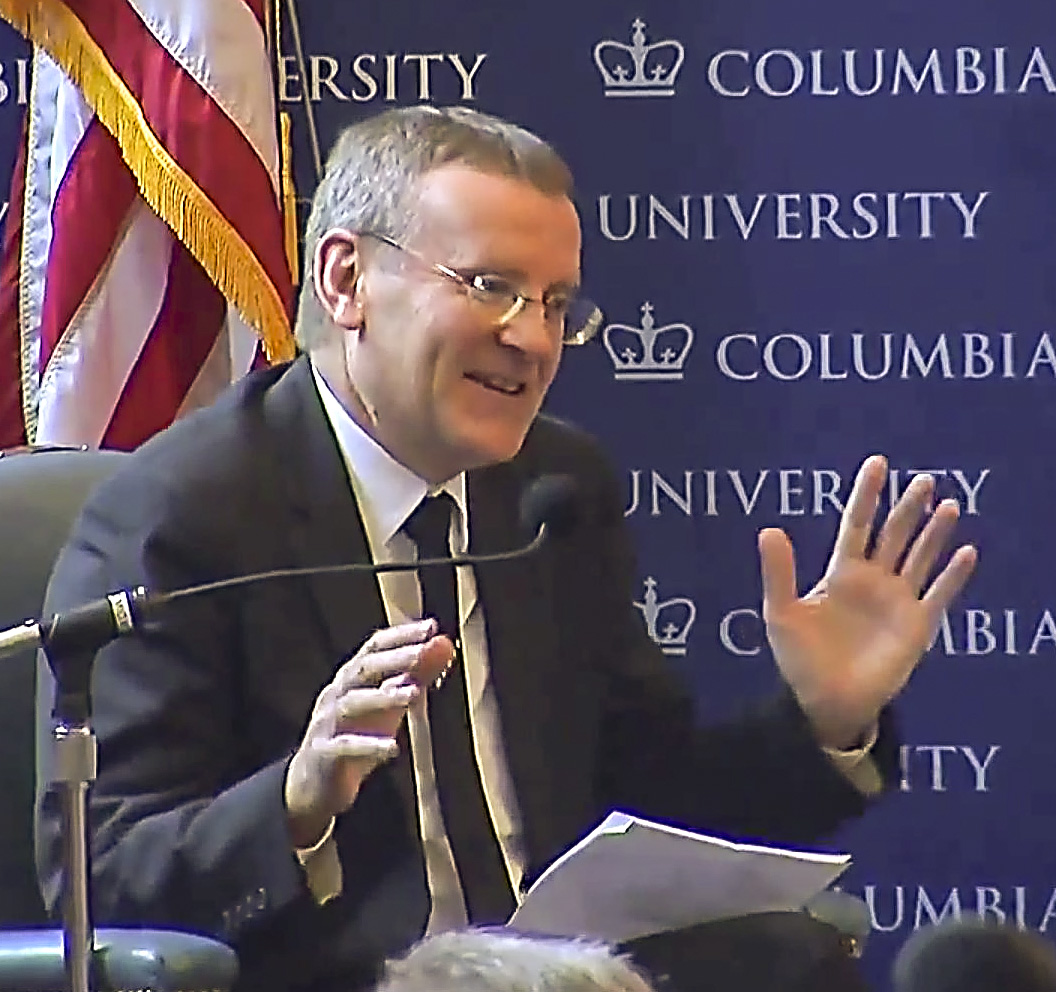 Mark Wigley, dean of the Graduate School of Architecture, Planning and Preservation, will step down after this year.

Mark Wigley, dean of the Graduate School of Architecture, Planning and Preservation, will step down at the end of the academic year after holding the position for nine years.

The administration will put together a search committee to select the new dean in the coming months, University President Lee Bollinger announced in an email Monday. Bollinger asked the community to "join me in congratulating and thanking Mark for his service to Columbia, architecture, our city, and our world."

"In every context, he has represented the School and the institution in ways that make us all proud to be part of such a vibrant place," Bollinger said. "And to all of it he has brought his unique humor and made us laugh."

Wigley received his bachelor's and doctoral degrees from the University of Auckland, New Zealand, and has curated exhibits at museums including the Museum of Modern Art, the Drawing Center, the Canadian Centre for Architecture, and the Witte de With Museum. He has also written several books on architectural theory.

Eva Franch i Gilabert, director of the nonprofit Storefront for Art and Architecture, praised Wigley for both his contributions to GSAPP and his innovation.

"He has provided the school with a set of tools and ways of thinking and infrastructure that we will only perhaps understand and value in the years to come," she said.

Franch, who is teaching a course at GSAPP this year, said that she considers him "one of the most incisive thinkers" in approaching political, social, and other architectural issues. Wigley's attention to architecture's global scope, particularly with his creation of Studio-X, GSAPP's international network of studios, has been invaluable, she said.

"I'm confident that he has planted the seeds of his legacy," Franch said.