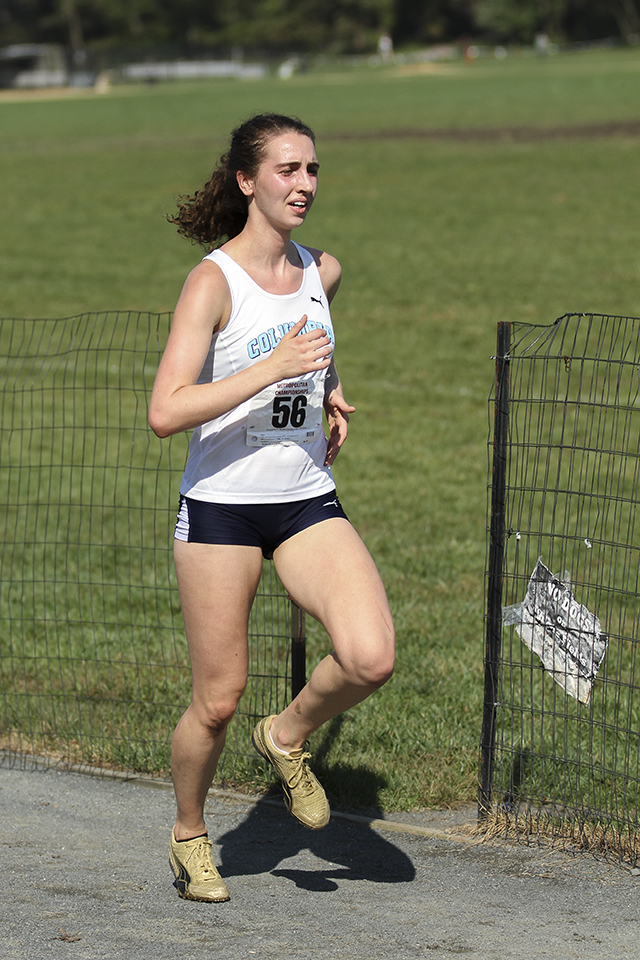 Despite sitting out some of their top runners, both the women's and men's cross-country teams continued their winning ways, with the women snagging first and men taking second place at the Metropolitan Championships. It was the women's 16th consecutive victory at the event.

Running at Van Cortlandt Park and sitting their top five runners, the Lions had junior Madeline Rathbun lead them to victory with a first-place 18:24.66 finish in the 5k. First-year Pegah Khosravi-Kamrani was right behind with a time of 18:28.27 for second, and senior Sarah Eagan earned fourth place with 18:36.84. Columbia ended up with a total of 25 points, leaving the rest of the 12-team field in the dust by a 36-point margin of victory.

The No. 8 men, coming off their win at the Notre Dame Invitational, produced a runner-up result, despite sitting its top 15 runners. With a total of 66 points, the Lions improved upon last year's third-place finish in the 8k race, trailing only NYU. Sophomore Marc Violone led the men with an 11th-place finish and a time of 26:35.49, and was followed by junior Shane Gianetti, first-year Robert Napolitano, and junior Ben Eversole, taking the 12th through 14th places, respectively.

The Lions will return to action this Friday at the University of Wisconsin Adidas Invitational.