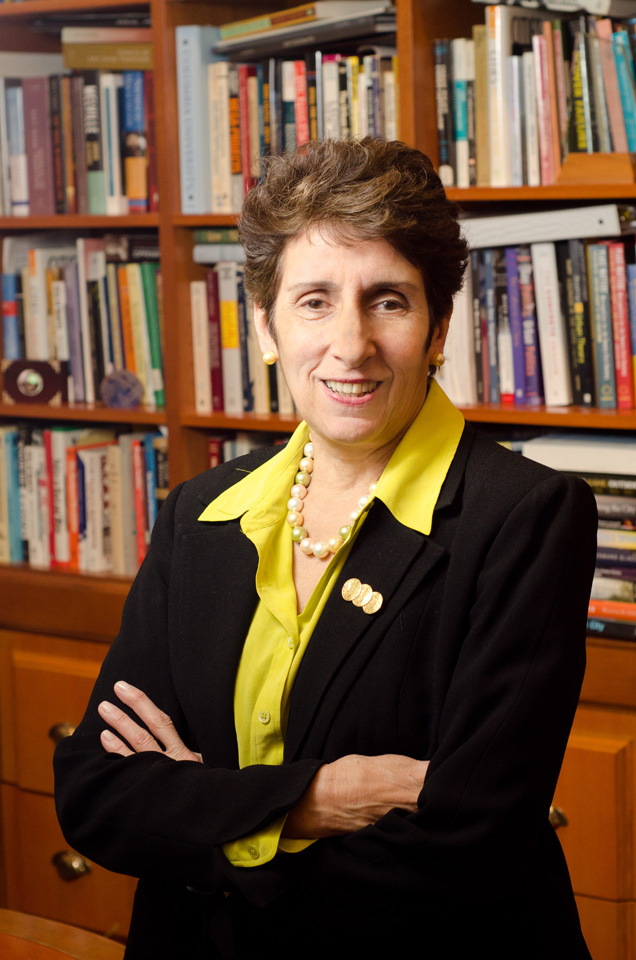 A few hours ago, all CC students received an email about a grading policy change. For those of you who ignore most administrator emails - this one's for you! Starting in the Spring semester, a student can no longer use the "UW" grading option. Instead, you will receive a grade of "W" on your transcript if you withdraw from a non-Core class after the drop deadline and before the Pass/D/Fail deadline.  After the Pass/D/Fail deadline, you can't drop the course and you must receive a letter grade. If you want to see what I just said in fancy administrator talk, check out the official policy after the jump:more

Columbia College students are not permitted to remove a course from their academic record after the drop deadline (the fifth week of the semester), after which point but no later than the Pass/D/Fail deadline (the eleventh week of the semester), students may withdraw from a class resulting in the mark of W. This is a permanent mark, and remains on the transcript even if the student repeats the course for credit. Students may not drop or withdraw from a course after the Pass/D/Fail deadline and after that point may only receive the letter grade earned in the course. Students may not drop or withdraw from a Core Curriculum course after the Core drop deadline (end of the second week of the semester). Students should be aware that in order to remain in good academic standing they must successfully complete no fewer than 12 points of academic credit. Students who do not earn at least 12 credits in a semester will face academic probation, suspension, or dismissal.