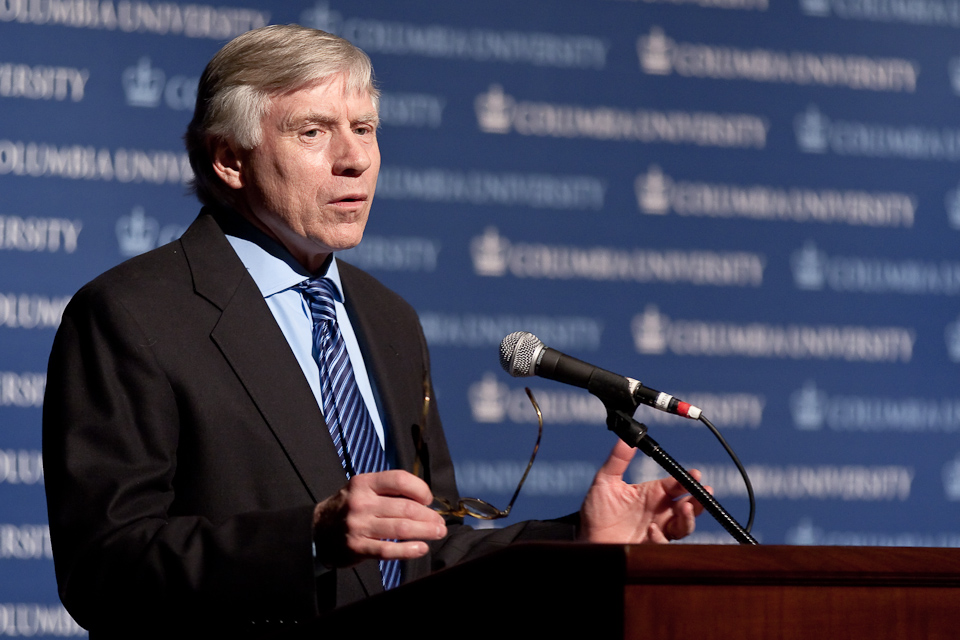 Dear fellow members of the Columbia community: Gender-based misconduct and sexual assault have no place in our community.  Period.  A commitment to increase awareness of such misconduct, decrease its frequency, support survivors of violence, and hold accountable students who violate university policies, has long been a priority at Columbia.  I can assure you it will continue to be so. For the past few months, we have been reviewing relevant policies and procedures, and several initiatives already are underway.  These include last week's launch of a new website that sets forth our policies on gender-based misconduct and explains to members of our community what they can do and where they can turn if they believe they have been harmed by such misconduct.  Building on these efforts and on conversations with student leaders, I am directing that the following steps be taken to address each of the proposals put forward by the University Senate's Student Affairs Committee (SAC) in its statement issued on Sunday night: First, aggregate, anonymous data related to sexual assaults and other gender-based misconduct will be released beginning with the current academic year.  This will require a delicate balancing of confidentiality and transparency.  The release of such information will go beyond the annual reporting and publication of criminal complaints required by the Clery Act, a federal law serving as the national standard for disclosure.  We will be sensitive to avoiding the creation of unintended impediments to the reporting of gender-based misconduct.  All students must be confident that their rights are protected and feel safe when reporting such incidents. Second, I support the University Senate's review of the University's Presidential Advisory Committee on Sexual Assault (PACSA), established at the Senate's direction.  Such a review could usefully encompass the charge of PACSA, the composition of its membership (particularly with respect to expanding student participation), the nominating process employed to name PACSA members, and proposals for greater transparency consistent with PACSA's mandate and the confidentiality of student records. Third, our undergraduate deans and the deans of several other Columbia schools have received requests for forums to be held for the purpose of discussing ways to improve the handling of gender-based misconduct cases.  They are in the process of considering how best to convene these discussions in order to reinforce a campus climate of trust and mutual support, and whether these forums are more effectively scheduled before or after a University Senate review of PACSA.  It is a process I fully support. The problem posed by gender-based misconduct and sexual assault across the nation's college and university campuses is both highly complex and demanding of urgent attention.  I am open to new ideas and to student concerns as we strive collectively to meet this unfortunate challenge. Sincerely, Lee C. Bollinger