Sean Von Ohlen, aka Vonzie, on producing electronic music and being successful

Sean Von Ohlen, aka Vonzie, on producing electronic music and being successful 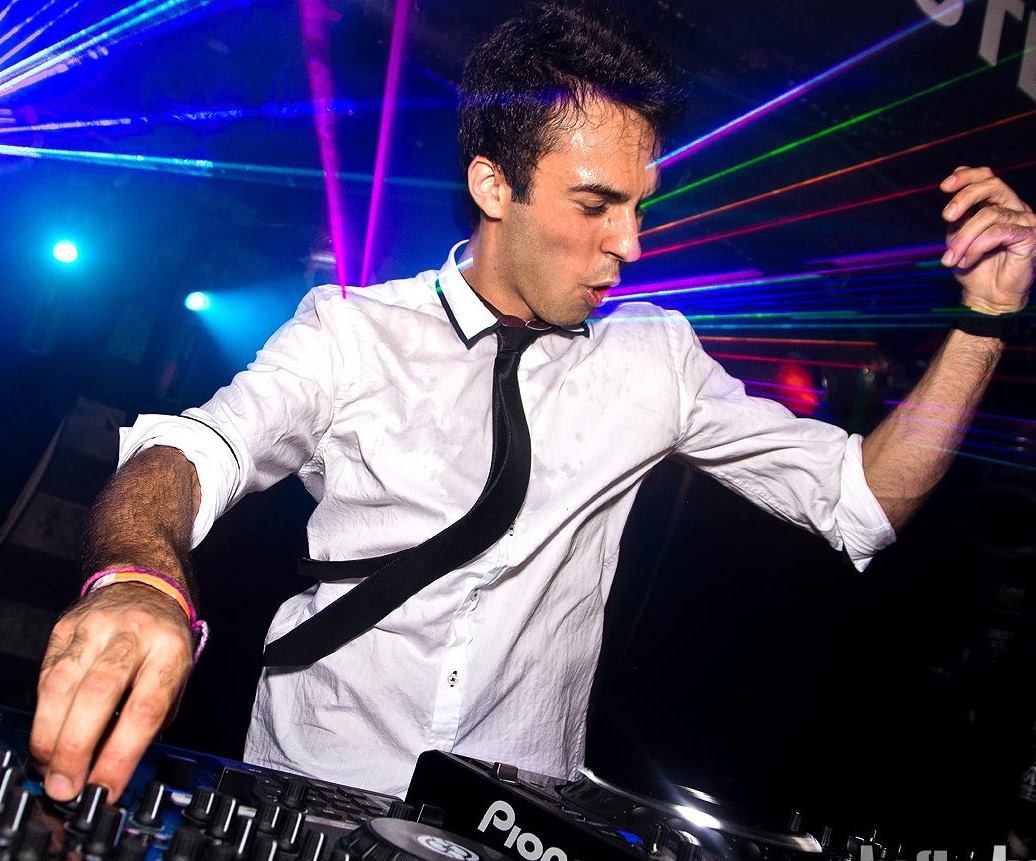 When students hear “Columbia” and “trap music” in the same sentence, they usually think of Nick Perloff, CC '16, otherwise known as Flaxo. Although lesser known on campus, the equally as talented Sean Von Ohlen, CC '14, creates electronic music under the producer name Vonzie. His SoundCloud has just reached 100,000 total views, and he recently released a remix of Birdie's “Skinny Love.”

Von Ohlen spoke to Spectrum about how he got started making electronic music, what his goals are as a musician, how the Columbia music scene is in a decline, and his relationship with Flaxo.

On his origins as a producer:

On his goals as a musician:

On the Columbia party scene:

On his relationship with Flaxo:

Von Ohlen put together a quick playlist of songs representative of his DJ sets: