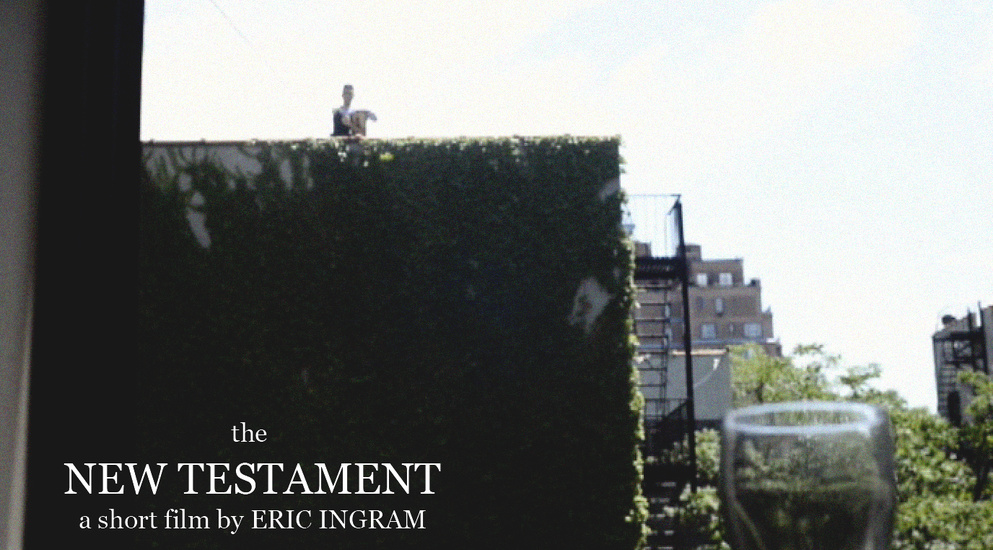 Walking on water, healing the blind, and finding a job? Jesus has a lot on his plate in the student short film "The New Testament," which makes it debut Wednesday at 9 p.m. at the Anthology Film Archives on Second Avenue. Funded by a Kickstarter campaign, the twenty minute short film transplants a young Jesus Christ to modern-day New York, where he struggles with the challenges of twenty-something life. "He encounters a few buddies and a few enemies along the way, goes on a date with Mary Magdalene, Satan tempts him with three jobs," said Eric Ingram, CC '14, who both directed and starred in "The New Testament." "Christ looks for a job, and all he can find is unpaid internships."