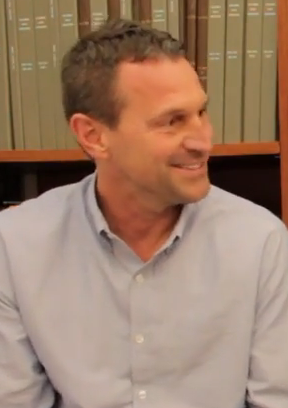 Twenty years and eight Ivy League titles later, Willy Wood is calling it quits. The longtime Columbia Director of Cross Country and Track and Field has resigned, the athletic department announced. Under Wood's tenure, the women's cross country team won the 2002, 2003, 2004, and 2005 Ivy League titles, while the men's cross country team won championships in 2004, 2009, and 2013, finished a program-best 17th at NCAAs in 2012, and ranked in the top 10 at times during the 2013 season. The women's track and field team also won an indoor conference title in 2012. Columbia will conduct a nationwide search for a replacement. If it opts for an internal option—perhaps unlikely considering Wood came on board after being named Big South Coach of the Year at the University of North Carolina-Asheville—options include assistant coaches Delilah DiCrescenzo, CC '05, Nicole Blood, Elliott Blount, and Will Boylan-Pett, CC '05. The change comes a few months after volleyball coach Jon Wilson retired and longtime women's soccer coach Kevin McCarthy resigned after the conclusion of their respective fall seasons.