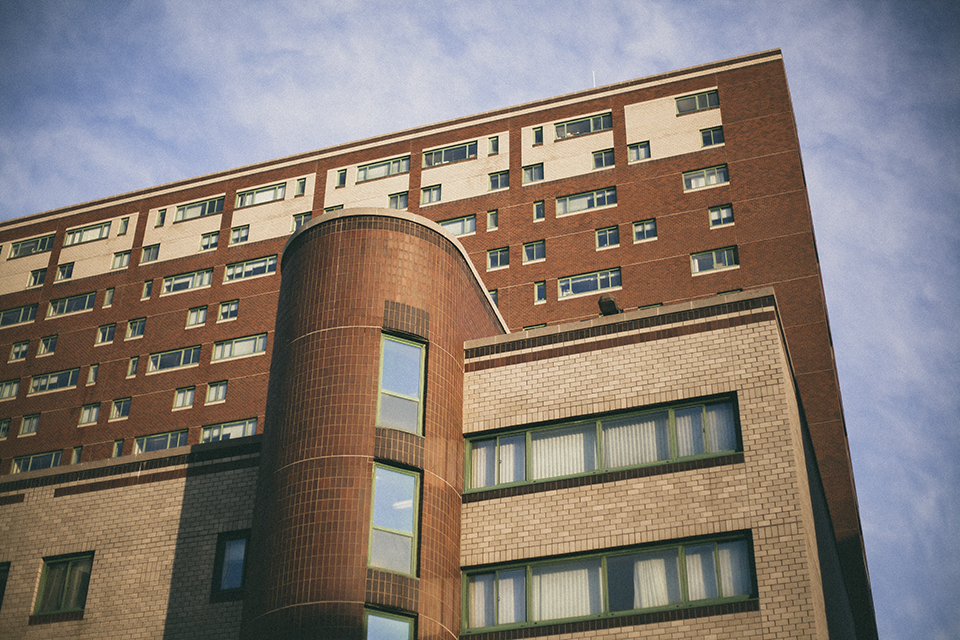 The student was extracted from an air shaft in the East Campus residence hall and is in stable condition.

A 29-year-old student who spent eight hours trapped in an air shaft in the East Campus residence hall is in stable condition after being extracted at around 7 a.m. on Saturday, according to the New York Police Department.

The student was taken by ambulance to St. Luke’s on Saturday morning.

spokesperson said that the NYPD received reports that the student had seemed intoxicated and had made his way to the roof of the building, where he disassembled an air shaft and fell four stories through the shaft. The NYPD confirmed that he remained trapped inside from about 11 p.m. to 7 a.m. on Saturday morning.

Students in the dorm reported that they heard someone calling for help from inside the shaft on Saturday morning, and the Fire Department of New York was able to extricate the man in approximately an hour and a half by breaking down parts of the walls on the 15th and 16th floors.

Residents called 911 around 11 p.m. last night to report disorderly conduct. The man had reportedly been at a party on the 18th floor of the building, according to an NYPD spokesperson, who said a 911 caller alleged that he seemed intoxicated and was entering dorm rooms unauthorized and taking items such as food and wine.

Spokespeople from the University were not immediately able to give comment.