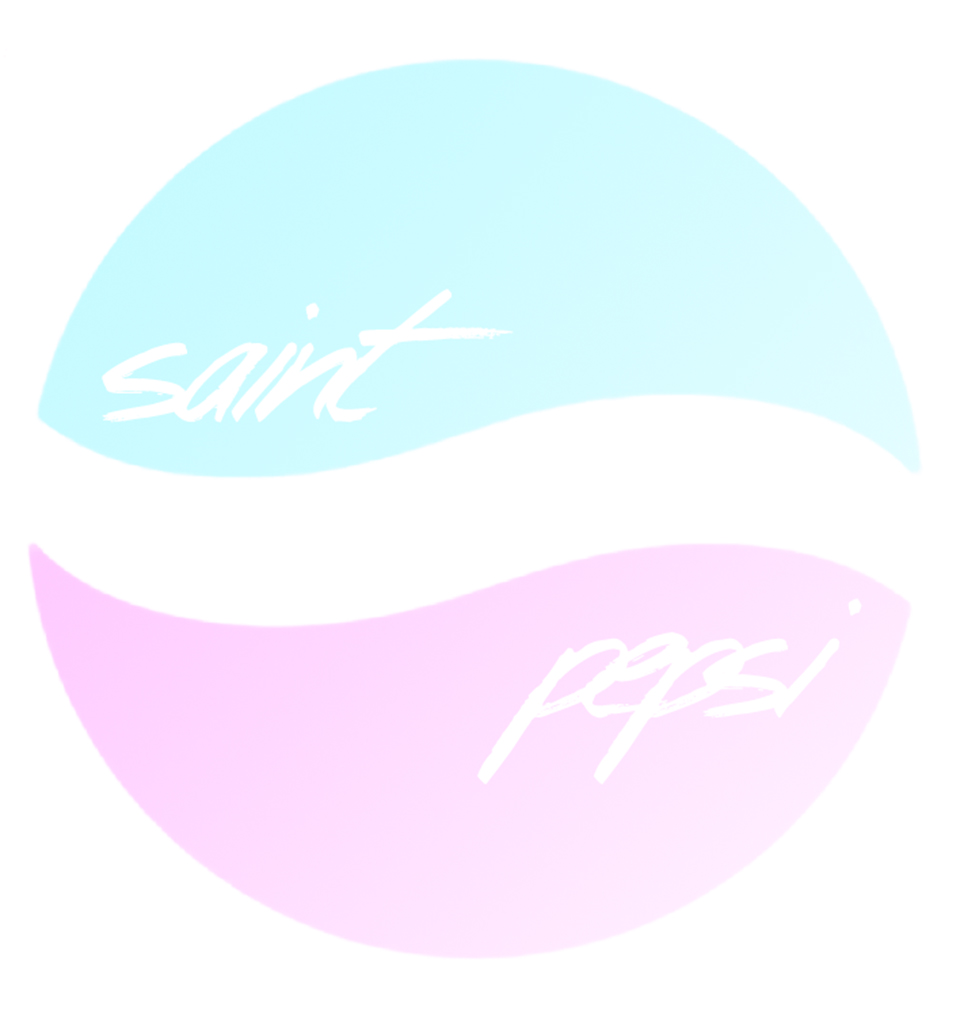 Friday night at 7:30 p.m. in the Altschul Atrium, WBAR will be hosting Saint Pepsi, along with Seth Graham and MikeQ. Saint Pepsi—aka Ryan DeRobertis—is a prolific electronic artist whose sounds simultaneously ride the waves of (in his own words) "future pop," "R&B," "liquid disco," "slowjam," and my favorite, "gibber boogie."

On Feb. 25, DeRobertis released his excellent "Gin City" EP, which closes with the single, "Mr. Wonderful," already on its way past 125,000 listens on SoundCloud. Stereogum recently labeled Saint Pepsi as a "band to watch," calling his two previous albums "a vibrant record that chopped, screwed, and reappropriated hip-hop, disco, and pop into something challenging and exciting" and "completely beyond anything you can pin down with a simple genre tag," respectively.

Spectator spoke to DeRobertis, talking about live performance, the Internet era, parental approval, sainthood, rapping, the catharsis of turning something in, and of course, his breakthrough "Call Me Maybe" remix.

Jesse Gruber: Seeing that you will be performing at Barnard this Friday, how are you planning on translating your music—which rewards close, headphone listening—to a live audience?
Ryan DeRobertis: The main difference is basically that I play as much of the up-tempo stuff. I like to throw pop a cappellas over the instrumentals. It's all about transitioning between songs.

JG: So you're not going to just put on a mouse mask and press play?
RD: Right. What's cool with doing DJ sets is that they're pretty versatile—it's good if I know what type of crowds I'll be playing for. The Barnard crowd is going to be a lot different than a couple of the shows I had to play at SXSW, with a bunch of dads and stuff. It will probably be a huge, one-hour-long set in that early Daft Punk-style sense.

JG: You often get put in the "vaporwave" genre—especially because of the moniker. How do you feel about being placed in that box?
RD: I don't really have as problem with it, but I think the idea of "vaporwave" has changed a lot since last year when I started Saint Pepsi. People were starting to call me the "Skrillex of vaporwave." It was sort of ridiculous. I always thought that I was approaching sampling differently as I was putting out more music.

JG: How do you go about finding your samples? On "Mr. Wonderful" alone, you've got a classic Aretha tune mixed with a bit from Nintendo 64.
RD: Most of "Mr. Wonderful," actually, aside from the Aretha Franklin sample, it's all just me. I made it sound really Mario Kart-y. So I'll find something on YouTube that I really like and then I'll just go through channels and whatever is on the sidebar. I'm always looking for a specific sound. I'm into cutting really small pieces of music together at this point.

JG: Was there a logical progression from you making live music to stuff done on the computer? Were the earlier instruments just stepping-stones to the computer?
RD: I've been writing music since I was in middle school. Before I even knew how to sample or anything like that, I taught myself how to play guitar and piano when I was thirteen and I was making kind of shitty indie-pop music when I was in high school, until I started messing with synths and stuff like that. So when I started Saint Pepsi, it was sort of like a regression from that, where I was trying to approach writing and making songs from a different perspective. It's not just a side project anymore, it's more like my pride and joy. I try to put in as much effort as possible.

JG: I recently watched a great cover of CHVRCHES doing Arctic Monkeys' "Do I Wanna Know." When asked why they chose that song, one member said they chose that song particularly because it was so strong melodically. Is that what you look for in songs to remix? Is that what initially drew you to "Call Me Maybe"?
RD: I legitimately love the song. I remember loading it into Ableton, and I started playing a couple of different progressions under the melody. From there, the mix kind of just made itself. I try to do incredibly different stuff. I'm not really into just putting a drumbeat over a popular song.

JG: So it's like handing in an assignment at school.
RD: Yes! Exactly.

JG: Then you never really got out of college, I guess.
RD: No. Never. I put out a lot of music now, but I used to just never finish anything. I always felt like there was something missing from all my work. So when I started Saint Pepsi, it was like, "I'll just throw this out there. No one is going to hear it anyway."

JG: Does Pepsi deserve sainthood? What about Coke? RC Cola?
RD: Man, I actually was a huge Coke drinker before I started Saint Pepsi.