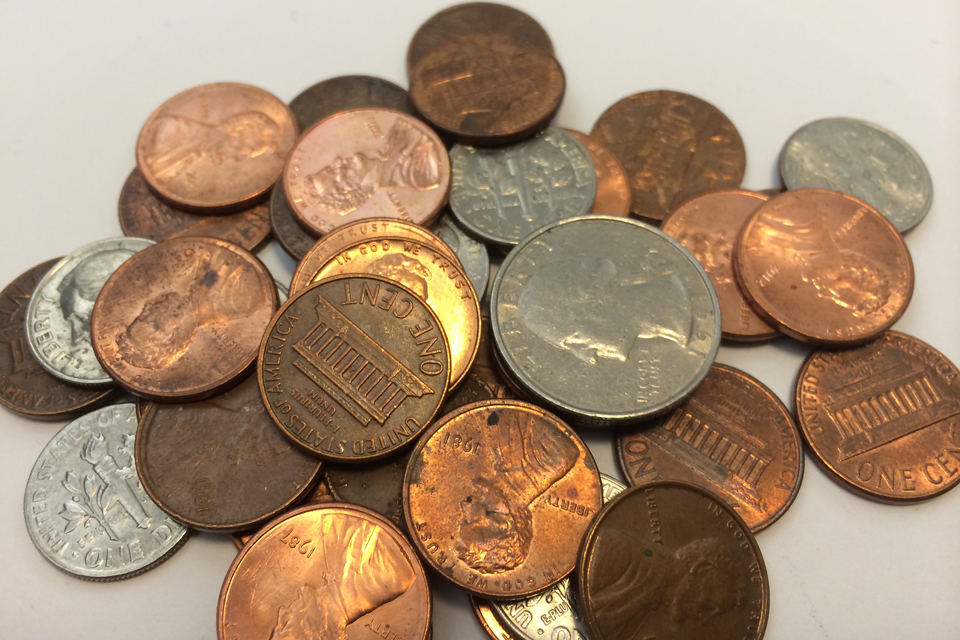 New York's hottest club is the museum. With literally hundreds of museums and thousands of exhibitions to choose from, the city is a never-ending wealth of places to spend a rainy Saturday. But all too often, we limit ourselves to the staples—the Museum of Natural History, MoMA, hell, even the Frick. This Easter, take some time to get freaky and appreciate some of New York's... stranger collections.

The New York Earth Room by Walter de Maria
At over 280,000 pounds, the New York Earth Room is ostensibly the largest indoor statue. Ever. (For comparison, the Statue of Liberty is 450,000 pounds.) And it is what its name implies: 250 cubic yards of soil completely covering a room. Unfortunately, you're not allowed to play in it—viewing (and presumably existential contemplation of how meaningless it all is) is the only thing you're allowed to do. Luckily, admission is free. So if watching dirt tickles your fancy, take a hike down to 141 Wooster St.

Girl Scout Museum and Archives
Free cookies. Just kidding. But they do have a complete collection of vintage uniforms. Did you know that in 1928, the Brownie uniform was changed from a lace-up to zipper? The museum advertises that it houses over 60,000 photographs, 7,000 publications, 5,000 periodicals, and a bunch of other stuff. But these statistics miss the real draw: strangely proportioned rag dolls in vintage clothing. Anyway, if you're interested in Girl Scouts, head over to 420 Fifth Ave. According to the website, visitors are encouraged to make arrangements in advance.

Czech Center
Ahoj! Jak se máš? If you understood that (or didn't), you should take a trip to 321 East 73rd St., the home of the Czech Center. Got a hankering for post-Soviet bloc culture? Want to check out the best of Czech? The Czech Center has a vibrant and varied mix of exhibitions that include music, science, cartography, film, and dance. If you've ever wanted to learn about European art criticism or traditional Czech fishblades, this is the place for you. If not, you should probably still Czech it out because it's largely free.

American Numismatic Society
Almost 1 million coins call the American Numismatic Society at 75 Varick St. home. If you've ever tried to collect all 50 state quarters and failed, this museum will shame you. The collection spans from 2,000-year-old denarii to reichsmark bills from 1939. If the idea of having to pay to see money seems wholly unappealing, worry not—students with ID get in totally free.

Park Avenue Armory
According to its website, 643 Park Ave. is "part palace, part industrial shed." A repurposed armory, it hosts exhibitions that are as grand as they are peculiar. In the past five years, its event space has been transformed into a labyrinth, a play about Garry Kasparov versus Deep Blue, a lunar landscape, and a 9,000-square-foot painting made from the tire marks of 10 motorcycles. Although tickets for larger events like Kenneth Branagh's "Macbeth" can cost an arm and a leg, admission to most events is usually less than $20.