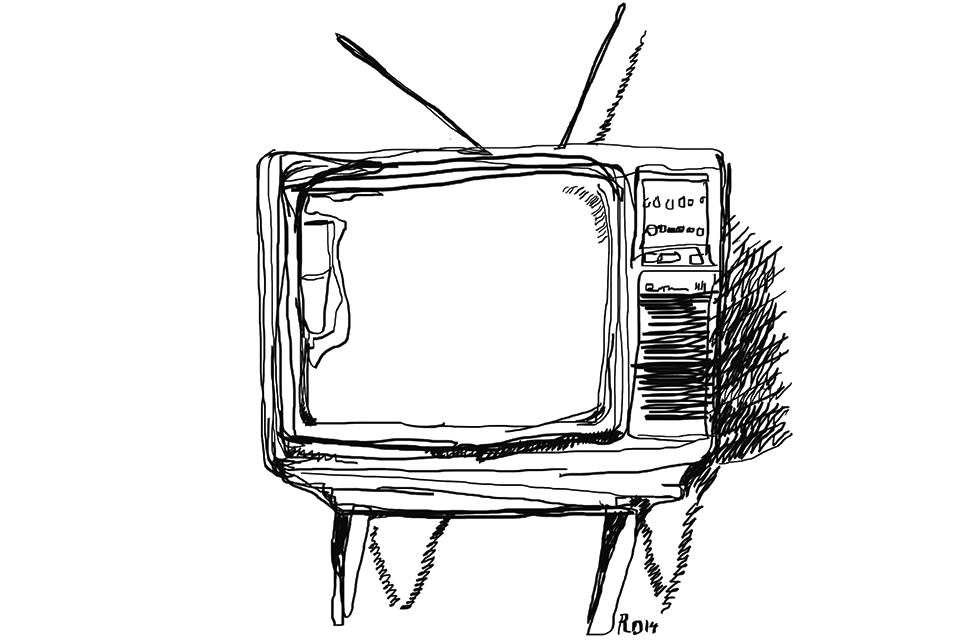 As midterms try to drain every drop of happiness from your life, take time to relax and dive into your favorite TV shows. Almost as important as the show itself, a show's theme song prepares its viewers to enjoy the dramatic and ever-changing stories of the characters. As with hit songs, when it comes to theme songs, you don't even realize that you've managed to memorize every word—somehow, they've become a part of your life. So forget Top 40 hits and instead make these catchy theme songs into the perfect study break playlist.

'Friends'
It's nearly impossible to listen to this song without getting overwhelmed by the urge to stand up and do a little jig. The "Friends" theme song's feel-good vibes establish the tone of the show and prepare the audience for any Ross-and-Rachel drama or Chandler shenanigans with its assuring message. Now that the show is coming to Netflix in January 2015, the gang really will always be there for you.

'Fresh Prince of Bel-Air'
The "Fresh Prince of Bel-Air" theme song allowed anyone watching to become a rapper for a minute. With simple and catchy lyrics, it became a fun challenge to sing along and try to keep up with Will Smith as he rapped about his journey to Bel-Air. You might not be able to find a cab with "Fresh" on the license plate, but at least you can do "The Carlton" throughout the opening credits.

'The Office'
Though the song doesn't have any lyrics, this theme song somehow captures the essence of the show. It's simple yet full of quirks. In 2013, Rainn Wilson, who plays Dwight Schrute on the show, made up words to the song that invited viewers to join Michael and the team in Scranton, Pennsylvania. With or without lyrics, the tune warms your heart and makes you picture Jim's adorable smile.

'The Walking Dead'
If any show ever needed music to warn that some crazy, intense, and horrifying events were about to occur, this show would be it. The theme song's suspense makes your skin crawl and heartbeat quicken, which is exactly the state you should be in by the time Rick Grimes starts killing zombies.

'Arthur'
You may not be able to memorize all of the pieces for your art history class or remember your significant other's birthday, but no matter how much you grow up, you will always remember every single word to the "Arthur" theme song. The upbeat lyrics melt away any worries and make Arthur's life seem like the most important thing in the world. And to make the song even better, Chance the Rapper wrote his own version of the peppy tune.