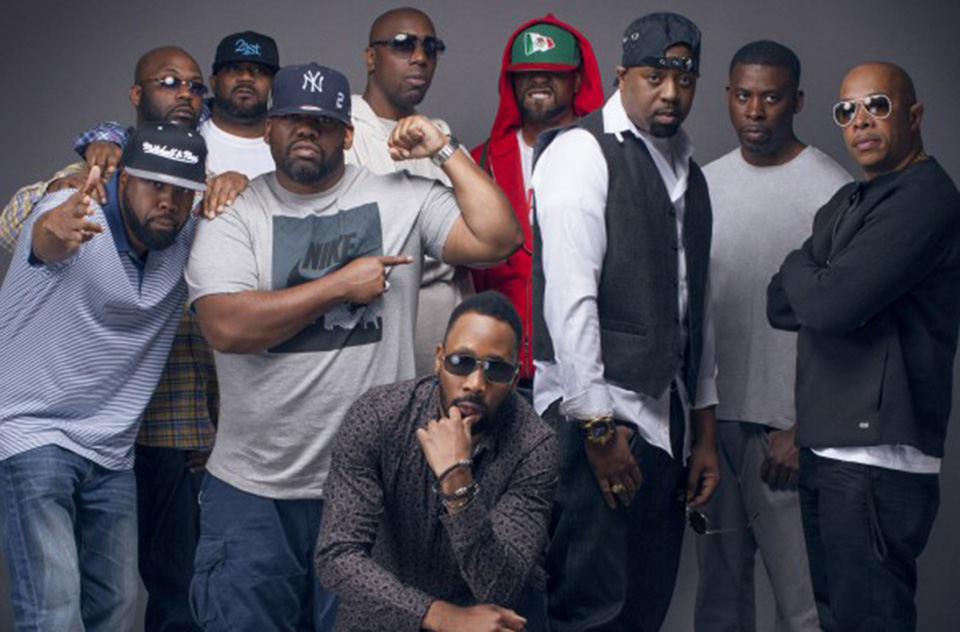 Rap stalwarts Wu-Tang Clan are back with sixth album A Better Tomorrow that delivers mixed success.

For rap fans of the 1990s and early 2000s, the Wu-Tang Clan is the gold standard, the subject of much awe and respect. For younger fans of the genre, the group is the stuff of legends and, as a nine-member group at its peak, a bit of an anomaly.

For the uninitiated listener, the Wu-Tang Clan's newest album, "A Better Tomorrow," is an intriguing opportunity to hear one of rap's most revered groups without any bias or expectation.

"A Better Tomorrow" is Wu-Tang's sixth studio album, arriving more than 20 years after their debut, "Enter The Wu-Tang (36 Chambers)," and a work nearly four years in the making after several delays and controversy within the group. The album is arguably creatively superior to much of what is produced in the current rap scene—the group's lyricism is undoubtable and engaging.

The opener, "Ruckus in B Minor," features one of the album's pitch-perfect beats. It is complex, pensive, and plodding in a way that contrasts well with each group member's quick delivery. In comparison, "Hold the Heater" is an example of the group's lyrical skill at its purest, with the members carrying the track on the strength of their deliveries alone.

Method Man unsurprisingly shines on this track: "Forget the cope, I'm tryna blow the speaker, that's all he wrote, one verse could turn your soul to ether / It's time you gave me my respects just like the old Aretha, Mr. Meth."

"40th Street Black / We Will Fight," meanwhile, is a track with a sound barely heard in contemporary rap. It seamlessly meshes '90s-style production with a sample of a chant that comes off as inventive but not forced. Cappadonna's verse is an especially forceful statement of the group's return: "I respect you if you respect me / Everything's for real, WTC / No fake-ass shit, don't front the Remy."

What is hard to reconcile about the project is its simultaneous glut of quality and the sense that it did not realize its full potential, that it could still be something more. The album seems to aspire to a degree of intensity that it never quite reaches—it is gripping only to the point it could be the last opportunity to hear rap royalty.

The production value is extremely high, a credit to RZA's work on the majority of the beats. The sound is both a throwback and timeless, with both restraint to let the delivery dominate and enough head-boppers to appeal commercially to the ears of today's listeners.

Yet for some reason, it doesn't have all the thrust and power expected from a group held in such high esteem. Perhaps it is a symptom of the hype that inevitably accompanies any high-profile musical reunion, but the album seems to lack a certain edge as a whole.

This is especially noticeable on the album's title track, which is the group's social statement that is seemingly meant to anchor the record. That song falls flat, however, and is not particularly memorable. In the end, it might be that one or two too many tracks suffer the same fate and keep the album from being great.

Nonetheless, Wu-Tang brings a sound that has no equivalent in the current rap scene. The group carries a blend of deliveries and a commitment to lyricism that are rare among the contemporary climate of hyperactive shout-rap. The group may not be here to stay, but they may just be what the genre needs right now.