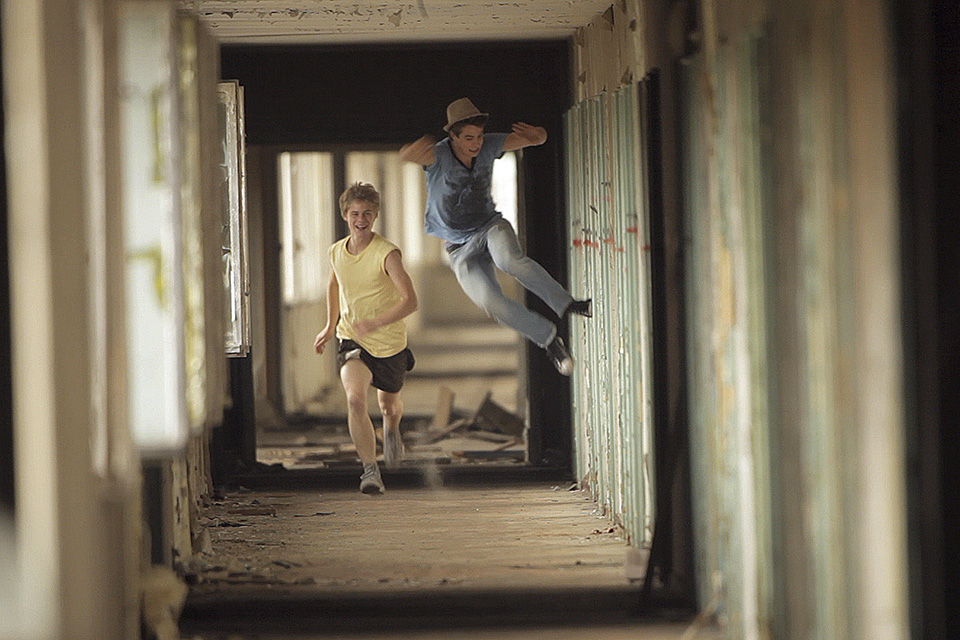 Columbia's Maison Française will offer students a taste of French cinema's succinct side through a screening of a series of short films this Thursday.

"I think [this event] will give a good window on the theme of youth in Europe today and across a variety of different kinds of experiences," Shanny Peer, director of the Maison Française, said.

Ranging from thrillers to adventures to dramas, the films will be presented in their original languages with English subtitles. The screening, which will be the only opportunity to see these short films in New York as they will not be available in theaters or online, will be followed by a moderated discussion in French.

"We were contacted by Eurochannel; they proposed to have a special screening at the Maison Française of one of their programs, and we thought it was a great opportunity to expose students at Columbia and the broader public that attends events at the Maison Française to some innovative short films from Europe by young filmmakers on a topic that we thought would be of a particular interest to them," Peer said.

Though four of the six films are in French, their originations from different cultures represent diverse perspectives.

"[Eurochannel tries] to have numerous countries represented in each program, and it's good to see all those cultural differences and how they can shape a movie," Salome Fournet-Fayas, the French intern at the Maison Française, said. "That's one of the reasons why we picked up this program; there is a big spectrum of French language films from different countries."

Though a few of the films in the program are not in French, the non-French movies are still relevant to Francophone culture since France is, according to Peer, still a large part of the European space.

"It's helpful to think about some of the issues that French youth are facing, which have often very similar situations in other countries. A lot of these economic, social, and political questions are definitely present throughout Europe and can be approached from different perspectives," Peer said.

The Maison Française usually screens full-length films and documentaries, but the short-film medium provides viewers with a different way to look at French culture.

"Most of the time you see short movies in programs like this one. You can compare different viewpoints if there is a central theme that is common to all the films in the program, or you can see the difference between viewpoints related to specific themes or topics," Fournet-Fayas said.

Short films are also crucial in the French cinematographic tradition, since this is how most directors start their careers. According to Fournet-Fayas, most directors have to direct a short film before they are allowed to direct a feature film.

"I hope that people will be more interested in short movies and in young directors, and not only focus on classical movies, and also be more in touch with new releases and directors," Fournet-Fayas said.