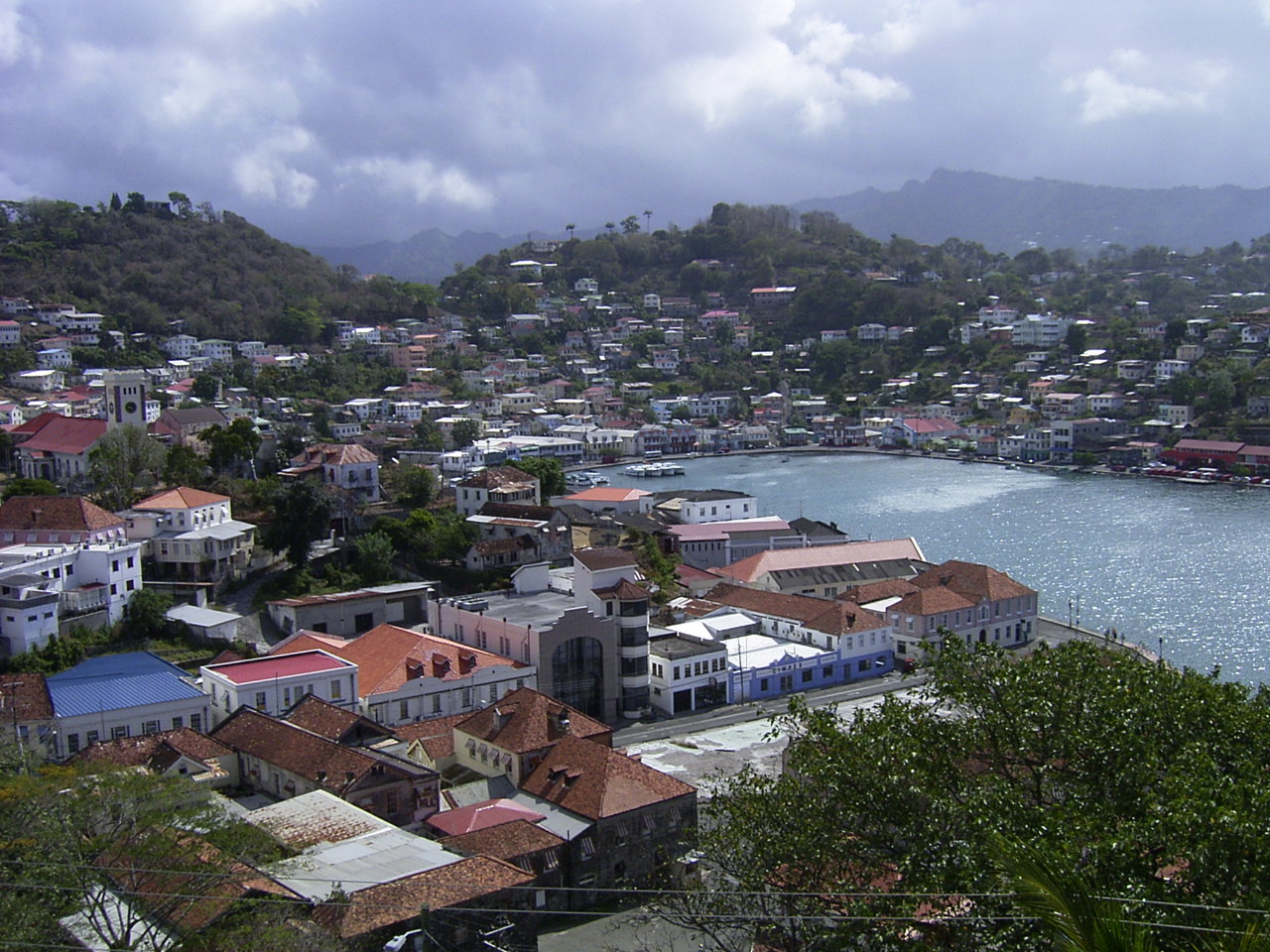 The book chronicles the cultural paradigm shift that resulted from the 1979-83 Grenada Revolution.

The Grenada Revolution was four years on paper—1979 to 1983—but its legacy lives on 35 years later in the form of Columbia University professor David Scott's new book.

Scott is professor of anthropology at the University and editor and founder of the Caribbean journal of criticism "Small Axe." In his new book, "Omens of Adversity: Tragedy, Time, Memory, Justice," Scott uses the 1983 revolution in Grenada as a case study.

"The catastrophic collapse of the Grenada revolution as a consequence of internal party disagreement and dispute led eventually to the deaths of the principal leader of the party and his colleagues, as well as the subsequent invasion of the country by American troops. In many ways, the nature of that collapse sealed the end of revolution in the Caribbean," Scott said.

"Omens of Adversity," thus, examines the relationship between time and tragedy after the Grenada Revolution and how future generations reinterpret a revolutionary past.

It is more than merely a history of the revolution—each of the four chapters engages with one of the four themes from the title. For instance, the chapter on memory discusses how, in 2000, a group of schoolboys initiated a search for the victims' bodies, writing and publishing their own investigation of what happened.

Scott discusses this as a new generation's "refusal to surrender to the paralysis and doomed silence of their parents' generation" to explore how the passing of time changes how a country remembers a tragic past.

"In a broad sense, the book is concerned with time, and the divergence between temporality and historicity—between how we experience time and the macroforces of history," Scott said.

The book ends with a brief meditation on the nature of forgiveness.

"Who has the right to forgive? Who decides who owes who forgiveness?" Scott said, in reference to the book's conclusion.

The discussion of "Omens of Adversity" will take place on Monday, April 6, from 5 p.m. to 7 p.m. in 754 Schermerhorn Extension. It is free and open to the public.