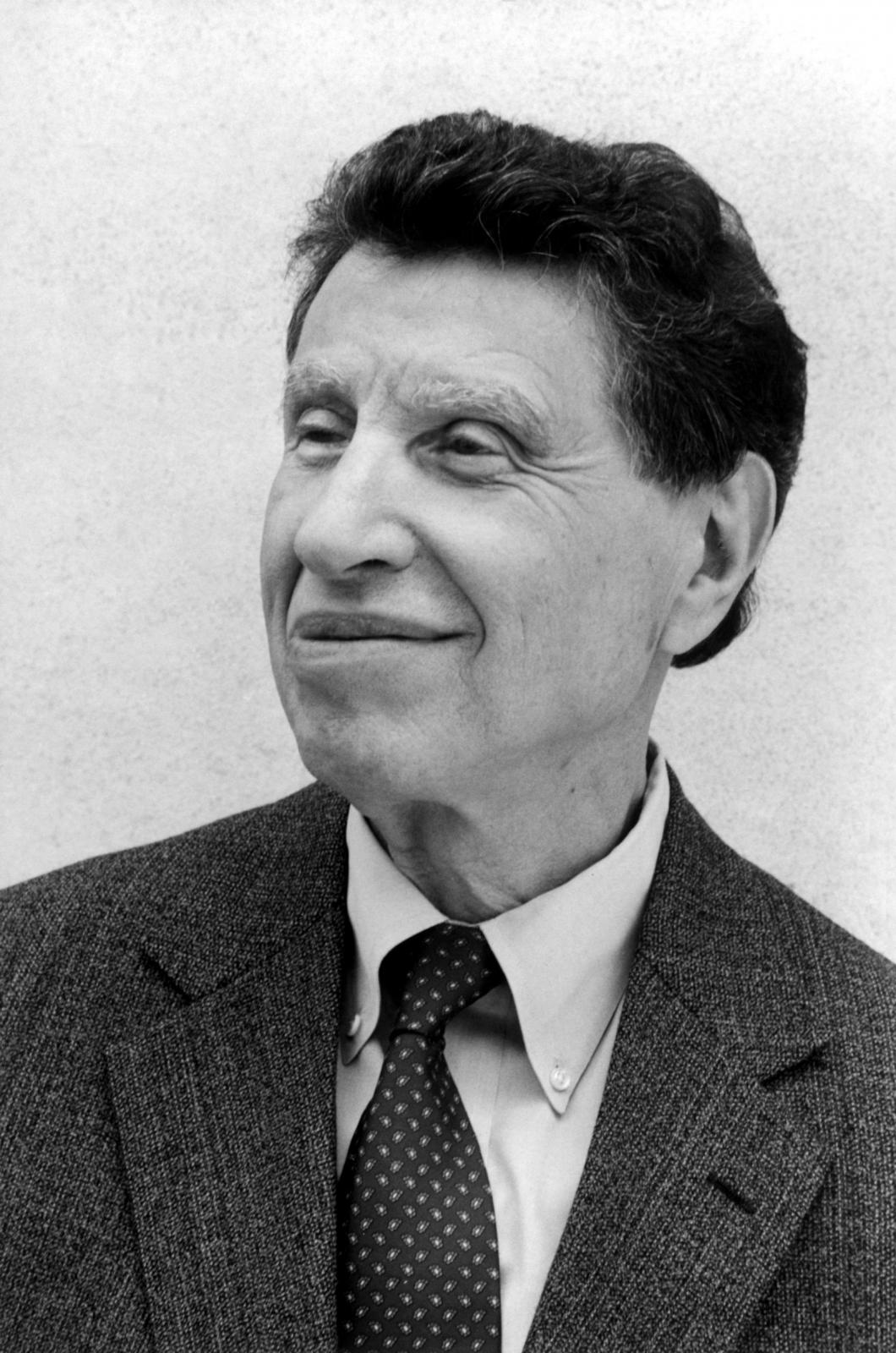 Dickstein attended Columbia during what he considered its golden age, from which he went on to Yale and Cambridge.

On February 9, Columbia College alumnus Morris Dickstein, a former Spectator trustee,  released his new memoir Why Not Say What Happened. Framed against the postwar decades, the book details his time as an undergraduate at Columbia, his graduate career, and the emotional and identity conflicts that beset him during this time. Dickstein spoke to Spectator about the impact his Columbia education has had on him, his heritage, and more.

Anne Marie Bompart: One motif of the book is your focus on identity struggles and dislocation in regard to your Jewish heritage, especially as you rebel against the structure and rules of orthodoxy. To what extent does the book explore your Jewish identity? To what extent has your heritage influenced your studies and/or academic trajectory?
Morris Dickstein: I did have a fairly orthodox background that was a permissive background, and I didn't react against it with hostility or anger, I just gradually distanced myself from parts of it. And certainly, the emphasis on reading and on texts in my Yeshiva study went well with my work as a critic and someone doing literary interpretation. I think there's a long scholarly tradition in Judaism that certainly I encountered in 12 years of Yeshiva study. I probably applied it in some way to secular pursuits. It was a kind of natural transition.

AMB: What works of literature, professors, or classes at Columbia impacted you most?
MD: I loved reading classic novels. I had a very good training in reading poetry. And I think that probably the most important thing was that a lot of my teachers were interested in the social relationships of literature, and so it became quite natural for me to read literary works both in their own terms as formal constructs, but also in relation to larger history in society. I didn't realize, but that became an agenda for me, the work that I was doing.

AMB: What did Columbia's '68 uprising and the postwar decades in general do for you in terms of your development, whether intellectual or personal?
MD: When I was an undergraduate there was certainly no '60s rebellion yet. A lot of us, me and friends of mine, we were very unhappy with the kind of sluggish political environment of the 1950s. And we were thrilled at signs of new directions including the Beat movement, the Kennedy campaign in 1960, the off-Broadway theatre that we began to attend in the late 1950s, the new films that were coming out, and we were primed for... political change. And none of us could have anticipated having those changes in the course of the '60s. As a matter of the Spectator, I and my fellow editors had been pretty critical of the way the University was run. So the uprising of 1968, I was quite sympathetic to it, not necessarily to its message, but to it. It involved the Vietnam War, which we were against, and civil rights issues, for which we had been very much in battle, and the governance of the University that we had long been critical of. And so I think that I personally felt very sympathetic to the uprising and horrified at what happened when the police were called.

AMB: What other important motifs are explored in the book?
MD: I was trying to do several things at once. One was personal history, and memorable elements of my own life and past, another was intellectual autobiography. Since there are really many very good books about how intellectuals come into being from very small acorns, how the tree of knowledge grows, and third, I was trying to put them into a wider setting so that there's obviously an element of cultural and political history there. I wanted to show the Beat influence, for example, or the civil rights movement, or the New Left, and I wanted to evoke the whole decade of the '60s, which was really the years of my 20s, and how I was changing and the culture was changing. And that parallel between the opening up of my own cloistered life and the opening up of what had been a fairly conservative culture—I think that's the core of the book.

AMB: What takeaway do you hope readers receive from the book?
MD: The main takeaway for myself was to come to terms with my own past, to understand a little bit more where I came from and who I am. The takeaway for other people... I've really been struck in the reviews, it's almost as if different readers and reviewers have read different books. Some of them emphasize the Jewish thread in the book and the shift away toward religion and culture, some of them think about it as a book from the 1960s because that's when most of the chapters take place, others think of it as a work about academic life because it describes the experiences I had as a student and as a teacher, and they think the academic thread is the main thread of the book. I'm really astonished at the different ways the book has been constructed in different reviews, the way different people have been able to respond to different threads in the narrative.

AMB: Is there anything else that you'd like to add?
MD: Since a lot of the book takes place at Columbia, … I found that both my undergraduate experience in what was then the smallest college in the Ivy League, and one that had a very strong teaching ethos ... was equally strong in my early years as a teacher where I was at the other end, in a sense, of giving it rather than receiving it. As a teacher I found that some of my courses I had taken as a student, like Lit Hum, I came to terms with better than I had as a student. So I think that one thing that a number of readers, especially friends of mine, have said is that they wish they were there in some of the classes I describe, that they must have been powerful experiences—I called them lightbulb experiences. And that's my only rationale for writing about things that happened over 50 years ago—they really changed my life. I hope many other people have had that experience and are still having it.

Morris Dickstein Why Not Say What Happened memoir